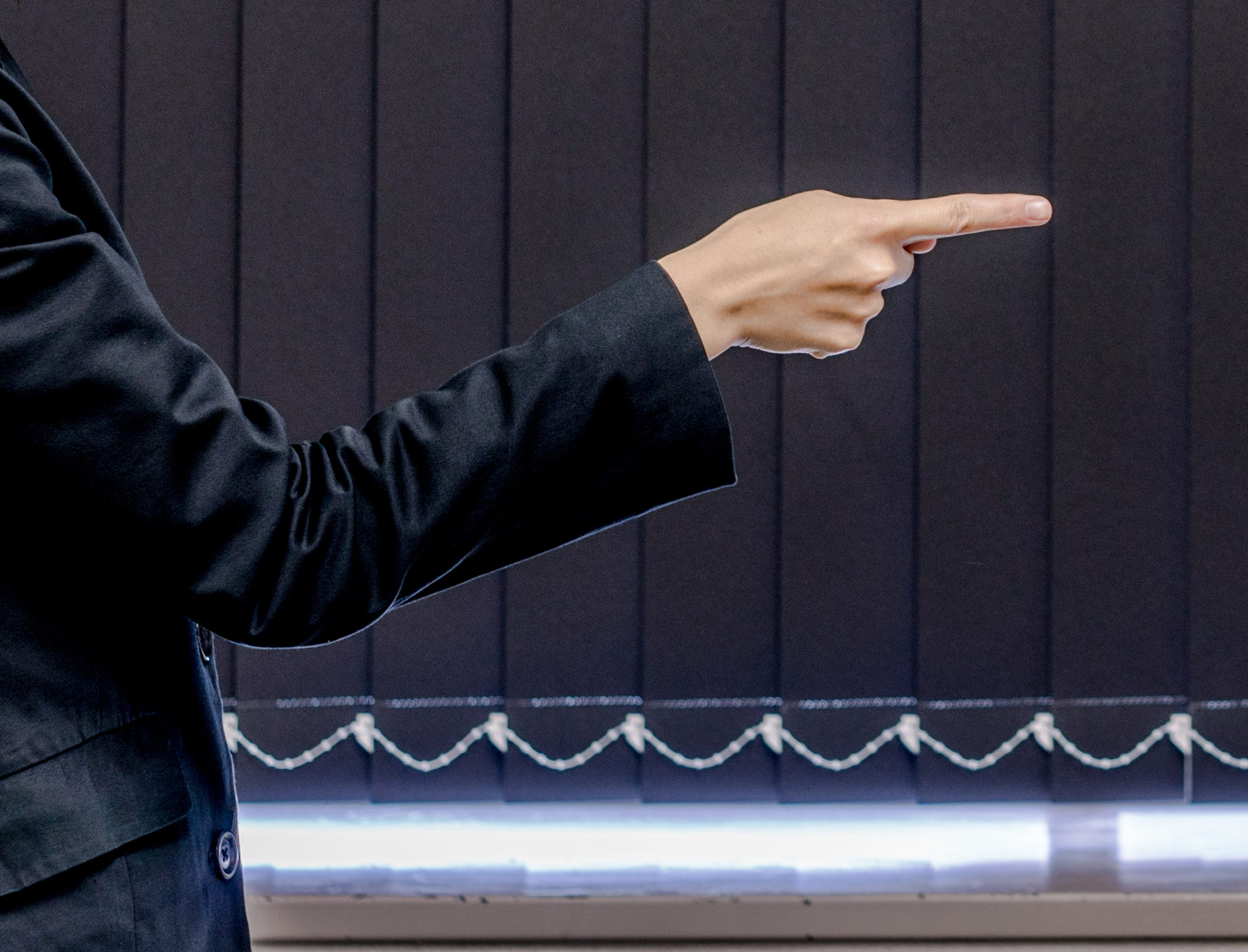 An employee can bring a claim alleging the existence of a hostile workplace, which is also known as a harassment claim, when the employee believes that he or she has been subjected to improper and unwelcome comments, actions, and/or behaviors because of the employee’s age, race, religion, national origin or other protected characteristic.  But, can one action or comment support a harassment claim?  Is something more needed?  It depends.

Under federal law, courts have set confusing and conflicting standards for plaintiff employees to satisfy.  Specifically, some courts require that the complained of behavior be “severe and pervasive,” while others say it must be “severe OR pervasive.”  Others have set similar, but inconsistent, standards leaving litigants without clear guidance.

In 2017, the Third Circuit Court of Appeals (which covers New Jersey, Pennsylvania, Delaware and the Virgin Islands) provided some clarity by establishing a “severe OR pervasive” standard and determined that, in certain cases, a single racial comment could, indeed, support a harassment claim.

In Castleberry v. STI Group, (3d Cir. 2017), the plaintiffs’ supervisor “used a racially charged slur in front of them and their non-African American co-workers.”  The supervisor threatened to fire the employees in the same conversation and their employment was terminated shortly thereafter.

The Court stated that whether a single uttering of the n-word, as was used here, or other derogatory comment, suffices to support harassment is a context-specific inquiry evaluating all the facts of the situation.  The Court further noted that for a single comment to support harassment, the plaintiffs needed to show that it was so “extreme to amount to a change in the terms and conditions of employment.”  After considering the facts of this case, the Court found that the use here was such an extreme, even though isolated, incident as to potentially create a hostile work environment for these plaintiffs.

The matter came before the court on a Motion to Dismiss, with the employer claiming that because it was only an isolated incident, the facts in the plaintiffs’ complaint could not, as a matter of law, set out a harassment claim.  The Third Circuit disagreed and reversed the lower court’s opinion dismissing the cases, allowing the plaintiffs’ claims to move forward.

It behooves managers to avoid such behavior and remain professional at all times in interactions with employees, even if your business is not located in the Third Circuit.

Whether such incidents are brought to management’s attention through an internal employee complaint, or through an employee lawsuit, employers should contact an employment attorney familiar with the law of their company’s location to assist with an appropriate response and subsequent necessary actions.