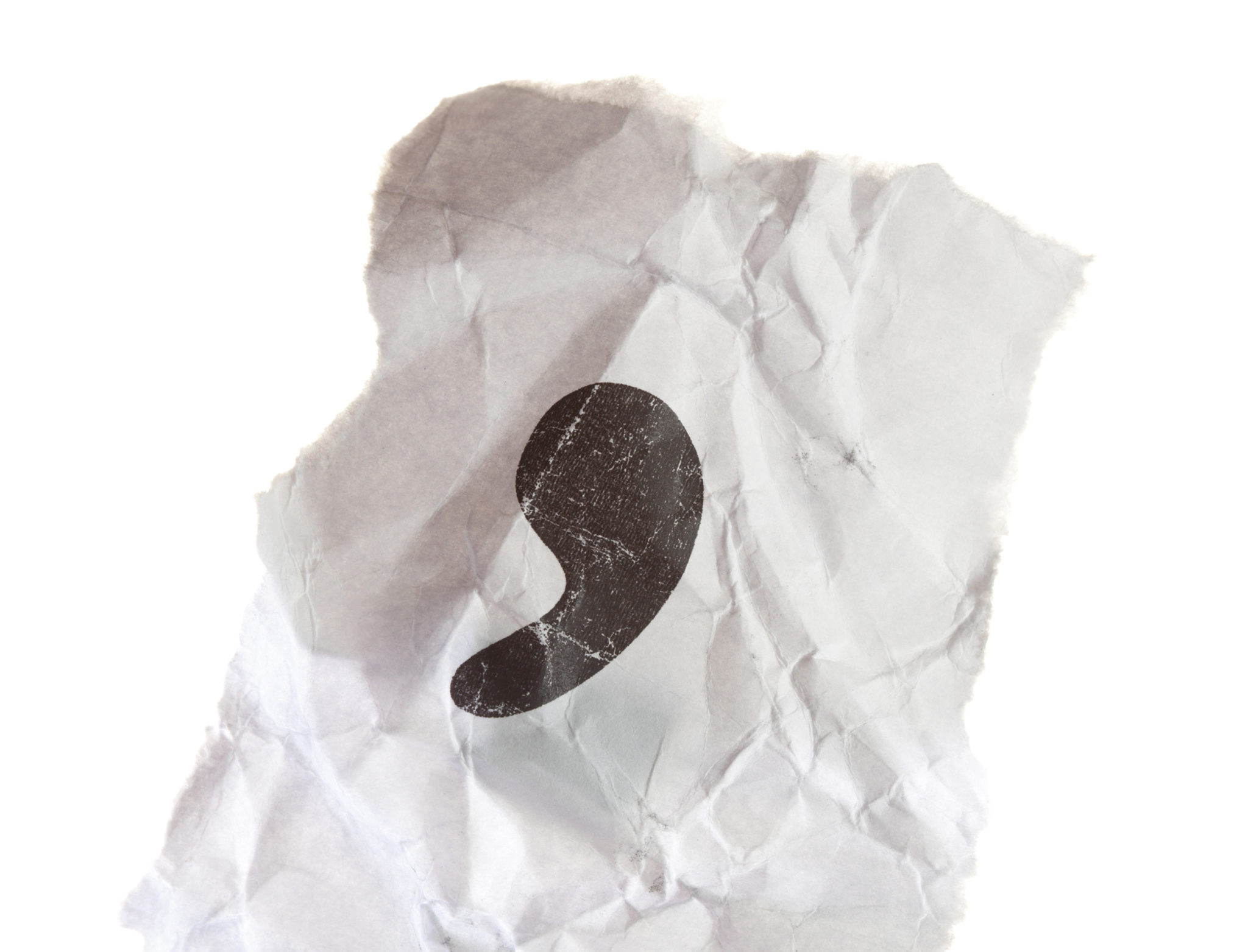 A recent federal court case awarding $10 million to delivery drivers for unpaid overtime pay highlights the importance of every word – and every punctuation mark – in contracts, statutes and employment policies. The court ruled in favor of the drivers because of a missing comma.

Here’s what happened.  Certain employees in Maine are exempt from the overtime pay requirements under a Maine statute.  A dairy company classified their delivery drivers as not entitled to overtime pay under the statute, and the delivery drivers sued for this additional compensation in federal court.

The Maine state law in question provides that employers are not required to pay overtime wages to employees involved in “the canning, processing, preserving, freezing, drying, marketing, storing, packing for shipment or distribution of: (1) agricultural produce; (2) meat and fish products; and (3) perishable foods” (emphasis added).

The drivers argued that because there was no comma between the words “shipment” and “distribution,” distribution was not a separate job category on the list.  Rather, the list refers to employees engaged in two types of packing: packing for shipment or packing for distribution.  Since drivers did not pack, they claimed they were not intended to be included.

The drivers also pointed out that each type of work excluded from receiving overtime pay was described using a gerund (that is, a word ending with “ing”), namely “processing, preserving, freezing, drying, marketing, storing, packing.”  They argued that, if distributing were a separate category of covered work, then it would have been listed as “distributing,” not “distribution.” It is not unusual for courts to hear such arguments when sorting out what a statue means.

The federal appeals court in Maine found that the statute, as written, was unclear.  As a result, the court found in favor of the employees and awarded them overtime pay.

As this case points out, there can be many ways to interpret a sentence—and using the right words and the right punctuation can make all the difference.  Statutes and contracts are rarely perfect.  Employment policies suffer from the same frailties.  However, by working with attorneys who understand the purpose and meaning of legal documents, which include your employment policies, handbooks and contracts, employers may be able to minimize costly errors by working to ensure your documents say what you mean.