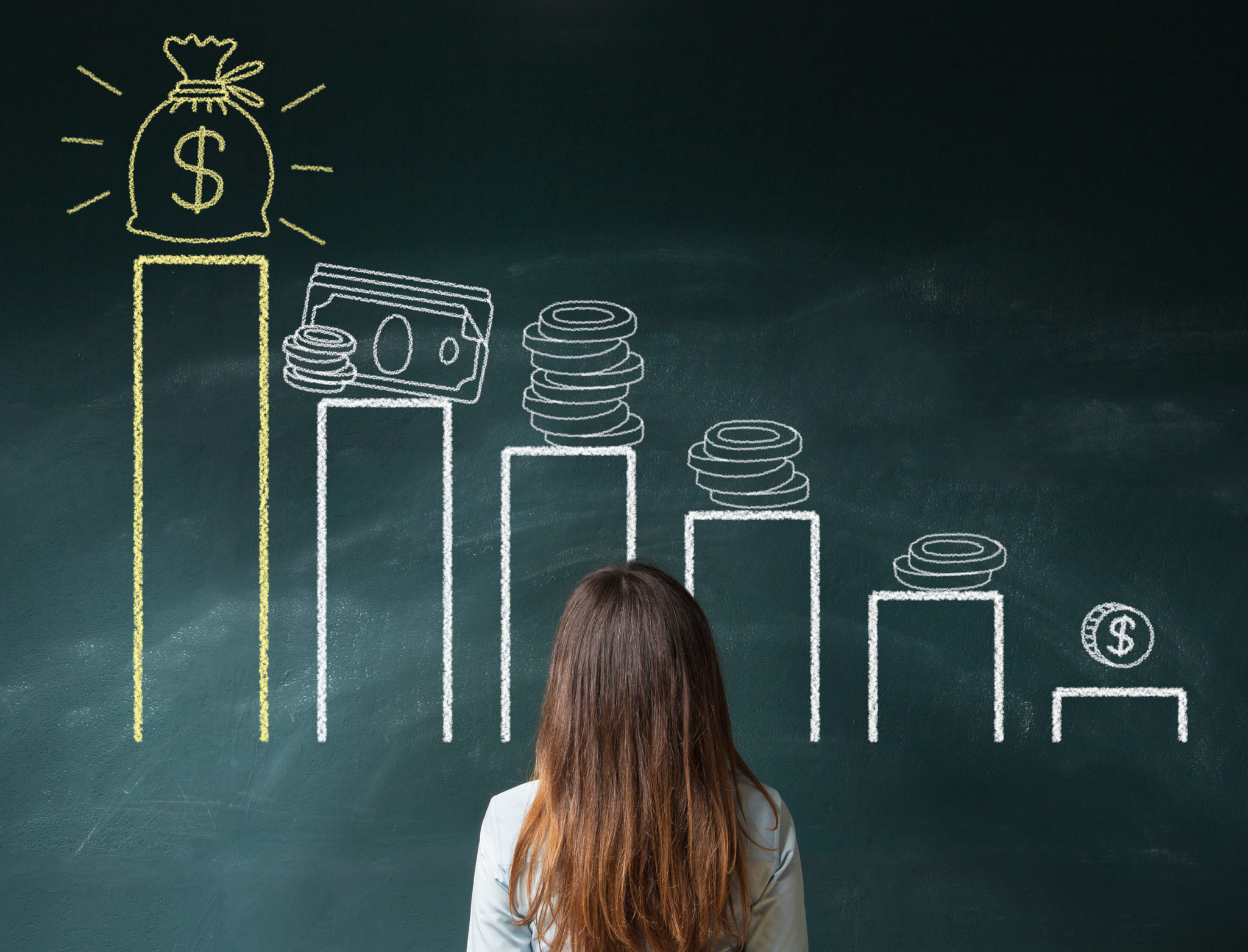 It seems like a normal question to ask a job applicant — what are you currently earning?  This helps the potential employer know what salary might entice an attractive candidate.  It also can provide insight into the wage rates and compensation packages of their competitors.

These laws are endeavoring to close the pay gap between men and women.  The concern is that the pay gap continues, or is compounded, when new starting salaries are based on prior pay history.

Now imagine Company B, which has openings for two engineers and wants to recruit John and Jane.  Rather than set a salary for the new positions, Company B decides to lure John and Jane away from Company A by offering a $20,000.00 salary increase.  After finding out their pay history, Company B offers John $120,000.00 and Jane $100,000.00.  The pay disparity at Company A would then continue at Company B.

Company A might have violated equal pay and anti-discrimination laws by paying a higher salary to John than to Jane, without a legitimate business reason to do so.  If Company B continues the pay disparity solely on the basis of pay history, it might violate those same laws.

To date, private employers in New York may ask about prior pay history.  When setting salaries, employers may differentiate on the basis of factors such as performance level, quality or quantity of work and seniority.  But employers who differentiate between employees solely based on prior pay history should be alert to the potential danger of violating federal and state equal pay laws.

[1] In California, employers are not restricted from asking about pay history but are not allowed to use pay history to justify a pay gap between similarly situated male and female employees.