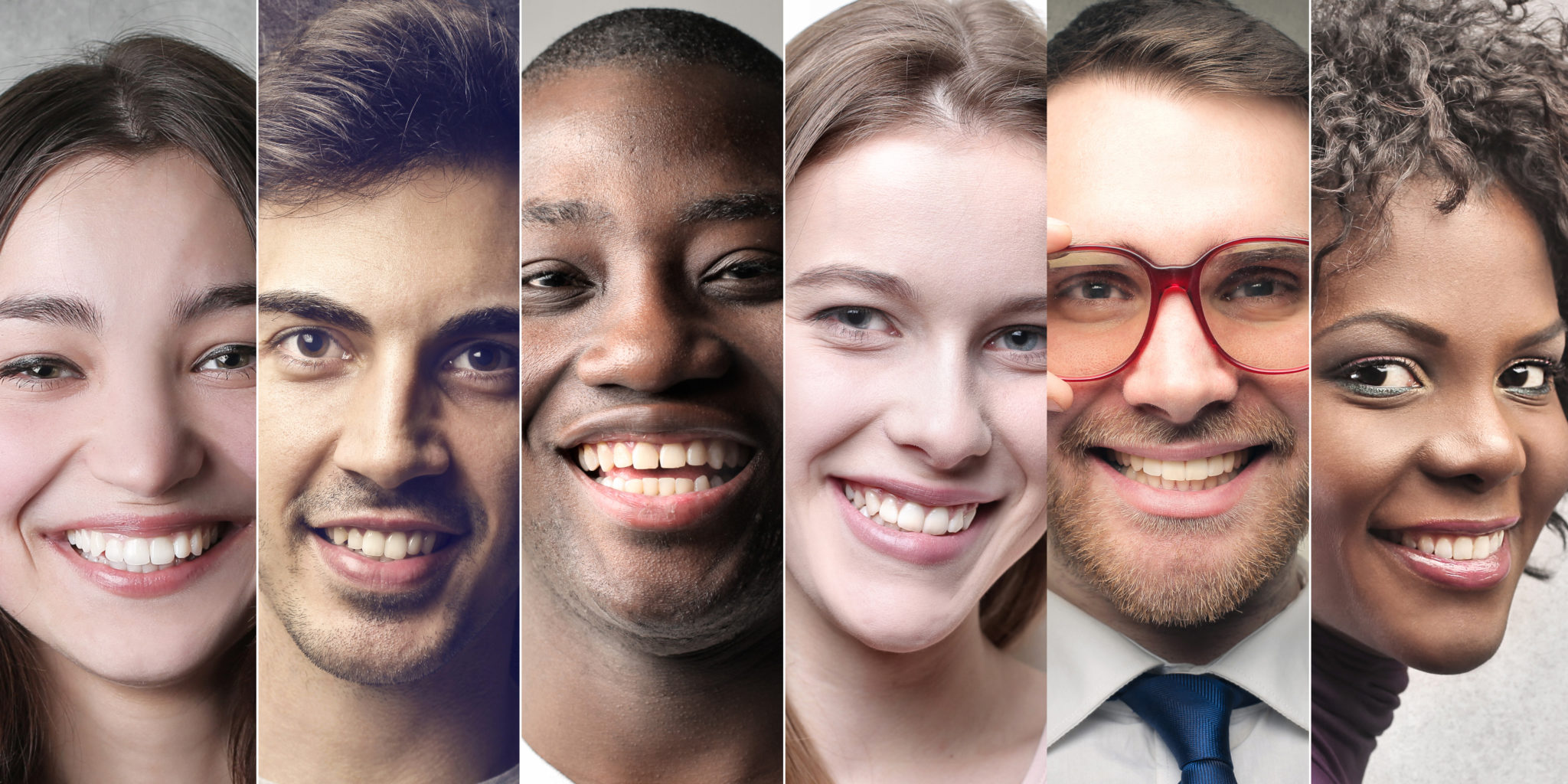 Employers are generally aware that federal and state laws prohibit intentional discrimination against protected classes of individuals.   For example, it is generally recognized that an employer cannot let an employee go because of that employee’s race, and cannot pay an employee less because of their gender.  Less known is that employment policies and practices that may seem neutral can also be unlawful if they have a disproportionate effect on a protected class.  The law calls this effect a “disparate impact.”  In other words, what appears to be a neutral policy when actually applied, impacts members of protected classes more than other individuals.

An example of an employment action with a disparate impact could be requiring a high school diploma for an unskilled labor entry-level job, when the minority members of that labor pool are unlikely to have completed high school.   This would result in a disparate impact on minority applicants who would be excluded from employment.  Having a high school diploma sounds like neutral requirement.  The affect, however, is discriminatory.  Another example is a pre-employment background check that results in lower acceptance rates among applicants of one race compared to others.  Yet another example is a physical fitness test that results in significantly lower pass rates among female applicants compared to male applicants.

This does not mean that employers cannot set job requirements that are necessary for the job and for their business.  Under the federal law, an employer can defend itself against such claims by showing that the employment action or requirement that is the alleged cause of the disparate impact was job related and consistent with business necessity.  If that can be demonstrated by showing, for example, that yes, lifting 50 pounds and carrying it across the warehouse is a legitimate business requirement for the job and needed to properly staff that position.  In that case, any claim of disparate impact would be defeated.

Where a disparate impact claim involves age discrimination (for example, an allegation that a layoff disproportionately affected employees over the age of 40), the employers’ standard to defend against such claim is a slightly lower hurdle.  Employers can show that the employment policy or practice was based on a reasonable factor other than age.

Cases involving allegations of disparate impact involve close analysis of the facts of each case.  They often involve testimony by expert witnesses, who may be needed to crunch the numbers and present statistical data regarding the alleged disparate impact.

Employers should ensure that their business decisions and policies not only are not intentionally discriminatory, but also that they do not have any discriminatory effects as a result of their implementation.