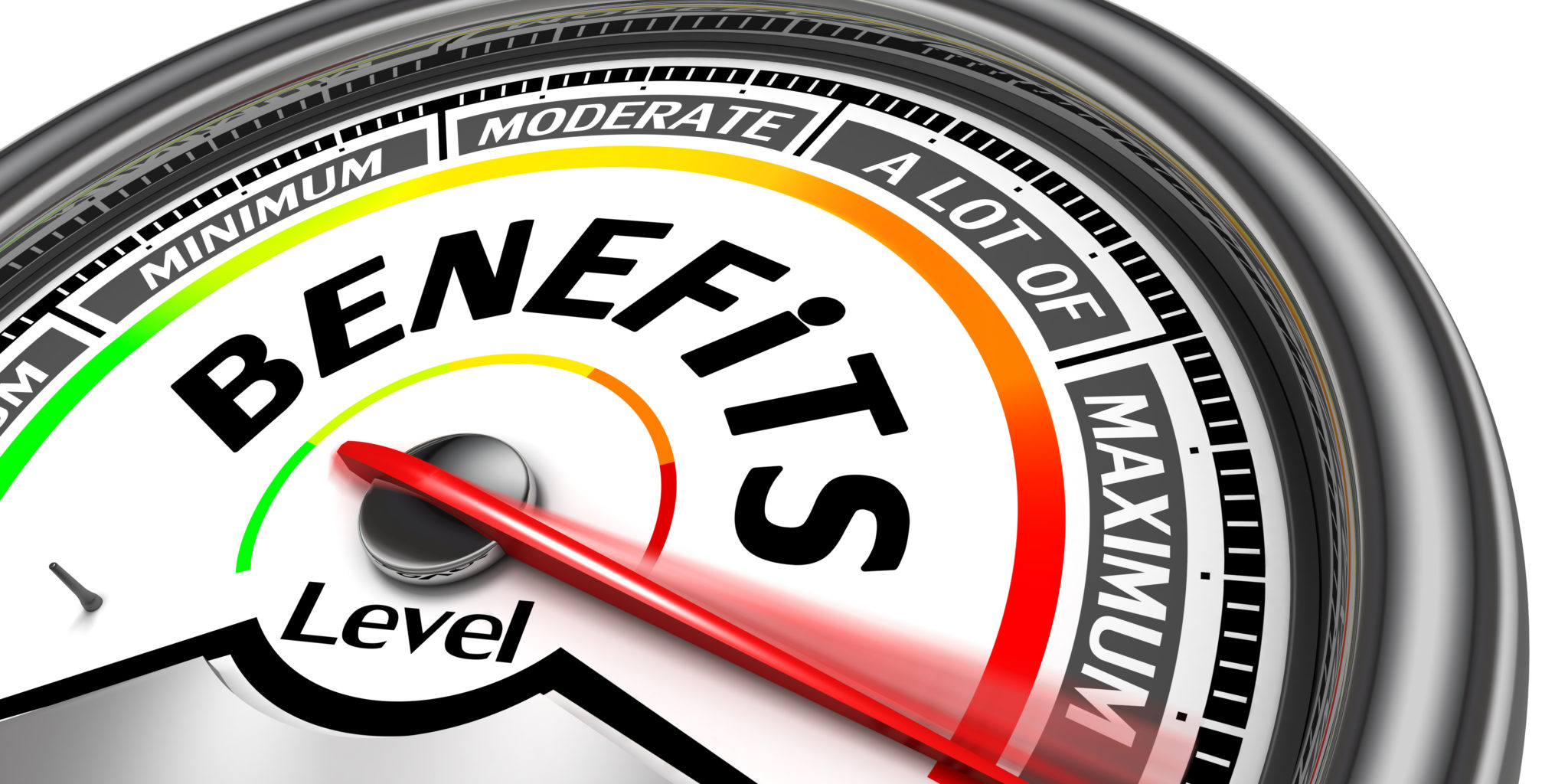 Usually, the people who provide services for a company are either employees or independent contractors.  They could be owners, partners, shareholders, interns, board members or other categories as well, but the focus here is on those classified as employees or contractors.  Employers need to take care with how they classify their service providers because misclassified workers identified as contractors when they should have been treated as employees can bring legal claims asserting that they are entitled to certain benefits and protections.

When one company hires another company to provide a service (such as a manufacturer hiring a bookkeeping or IT company to provide its specialized services), and where that independent contractor bookkeeping or IT company is clearly a separate business with its own employees, there’s generally no question that none of the second company’s workers are entitled to the manufacturing company’s benefits.

A problem arises when a company hires someone who actually is an individual – with no employees – who is providing the service to the company on their own.  For example, perhaps Evergreen Gardens hires Grace Joseph to design its holiday brochure as an independent contractor.  Even if Ms. Joseph has a company that is incorporated, and even if she is paid on a 1099, and even if there is an independent contractor agreement between the two – as a matter of law she could be found to be Evergreen’s employee.

Workers who are properly classified as employees are supposed to receive certain benefits mandated by law which include:

Independent Contractors are not entitled to any of these benefits. The various government agencies who care about these areas (for example, the Department of Labor ensuring that unemployment benefits or overtime pay is properly paid; the local fair employment practices agency that enforces discrimination laws) can impose fines fees and penalties for getting the classification wrong.  For that reason, employers should be mindful of the proper classification for those providing services to the company and ensure that they receive the benefits and legal protections to which they are legally entitled.