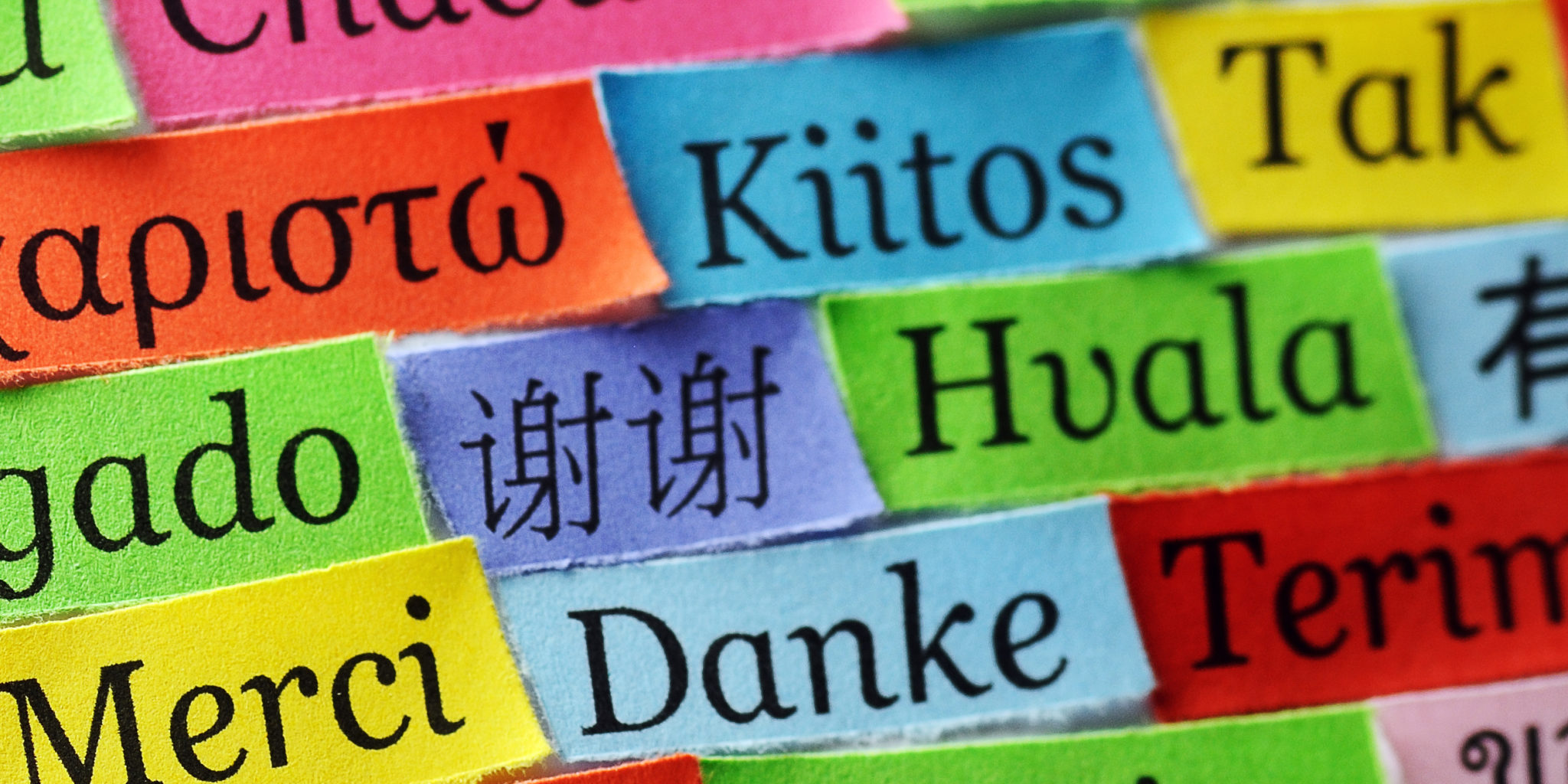 I have a number of employees for whom English is a second language.  I am frustrated because I cannot understand their chit-chat, and do not know whether their conversations are work-related or a waste of paid work time.  Can I require that they speak only English in the workplace?

Employment discrimination on the basis of national origin is prohibited under federal and many state laws.   Rules requiring that English be spoken in the workplace by all employees at all times have generally been found to be discriminatory.  On the other hand, an employer’s right to impose a more limited English-only policy may be upheld by the courts.

The Equal Employment Opportunity Commission (EEOC), which is charged with enforcing federal anti-discrimination law, has established certain guidelines for evaluating English-only rules.   Under EEOC guidelines, an English-only rule that is applied at all times is regarded as “burdensome,” and likely to create “an atmosphere of inferiority, isolation and intimidation based on national origin.”  The EEOC assumes (as would most state agencies and courts) that any English-only-at-all-times rule is inherently discriminatory.  It would be almost impossible for an employer faced with a claim in relation to such a rule to prove that the rule was not based on an intent to discriminate, and that the rule did not disproportionately impact foreign-born employees.  Thus, an across-the-board English-only policy is not advisable.

However, EEOC guidelines do permit an employer to enforce a limited English-only rule, if the employer can show that the rule is “justified by business necessity.”  In a retail sales environment, for instance, an employer might impose a rule that only English be spoken in the presence of customers, but permit employees to speak their native languages amongst themselves in other areas such as in stock or locker rooms.

A federal district court in New York upheld such a rule in a suit brought by the EEOC against popular cosmetics retailer Sephora.  Sephora generally permitted employees to speak whatever language they chose, with the exception of staff on duty on the sales floor, who were required to speak English (unless a customer initiated a conversation in another language, in which case, they were encouraged to respond in the customer’s language, if they happened to know it).  The court reasoned that Sephora’s rule was justified by business necessity, and that it was neither intended to be discriminatory nor effectively discriminatory in terms of its impact. Note that it would be much more difficult to support a business justification for even a partial English-only rule in a working environment such as a factory, where verbal communication may be less of a necessity.

For even a limited English-only rule to comply with EEOC guidelines, it must be communicated effectively to all employees, as must the consequences of violating the rule.  If your employees have limited English-language skills, it would be best to distribute the policy in both English and the language in which the majority of your employees are fluent.  Moreover, the rule must be fairly and uniformly enforced, to avoid any suggestion that employees of any particular group are being singled out for disparate treatment.

As the U.S. workforce becomes increasingly diverse, conflicts over issues such as the primary language spoken in the workplace are becoming more common.   While the EEOC provides guidelines for dealing with such conflicts, the courts have by no means been unanimous in their support for and interpretation of these guidelines.  Therefore, it would be best to have any English-only rule you propose to implement reviewed by counsel.   Discrimination claims can be difficult and expensive to defend, so, whatever you do, think carefully before taking any action.