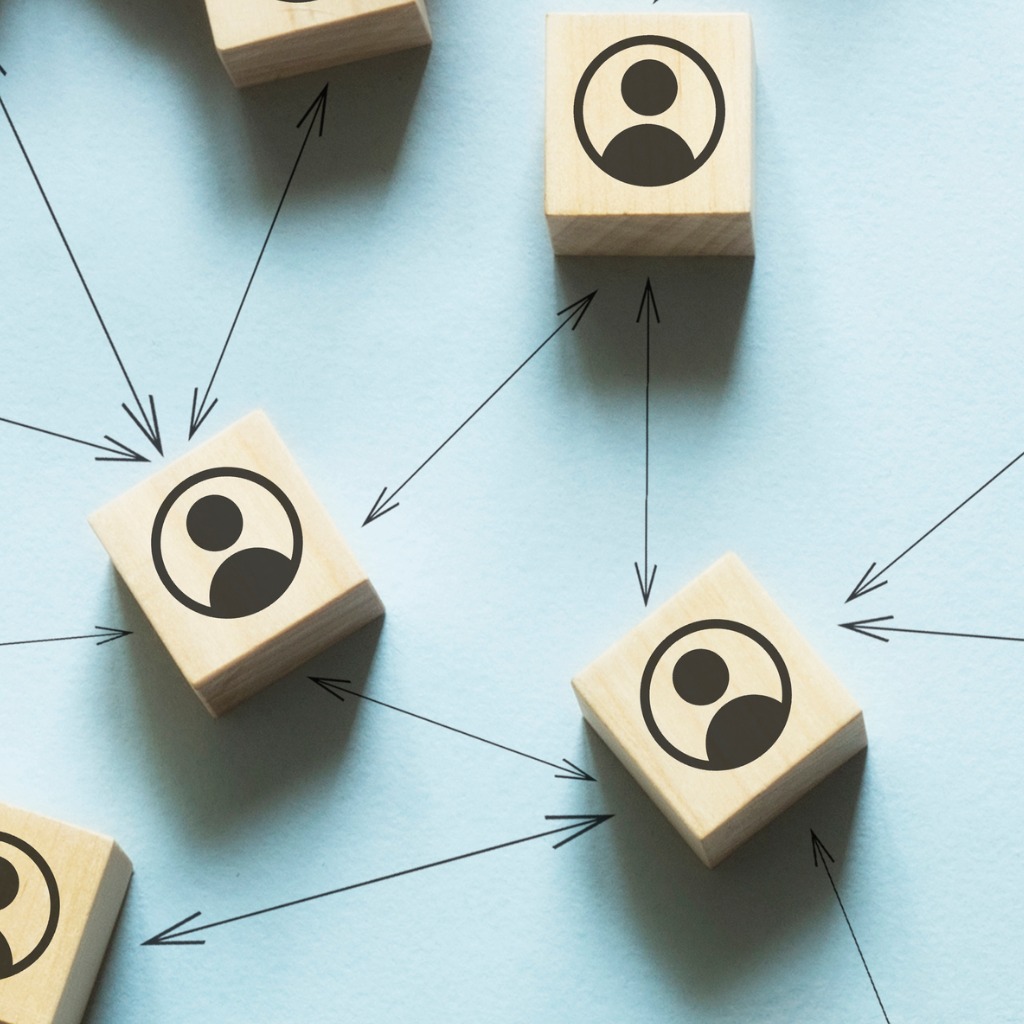 Determining whether an individual providing services for a company is an independent contractor or employee can be confusing to business owners.  Employees are eligible for many rights, benefits, and employment law protections that are not available to independent contractors (“ICs”).  There can be serious state and federal penalties for businesses that get the classification wrong.  Business owners should therefore be mindful of potential changes coming that could affect the classifications of those who work with their company.

Entrepreneurial individuals who want the freedom to establish their own business, on their own terms, and to work for themselves can also be impacted by these changes.

Earlier this year, the federal Department of Labor (“DOL”) has both issued and withdrawn rules that were intended to help clarify these distinctions, leaving business owners with uncertainty.  To explain where we are now, let us look at some background.

In 2008, the federal DOL issued Fact Sheet 13: Employment Relationship Under the Fair Labor Standards Act (FLSA) (available here), which identified the factors to be considered to determine if an individual was an IC or an employee.  These factors considered both the IC’s independence as a business entity and the employer’s control over the IC’s activities.   Other factors were identified as immaterial to the determination, such as where the work was performed and how the individual was paid.  In other words, paying an individual on a 1099 basis alone was not sufficient for a proper independent contractor classification.

On January 7, 2021, the DOL published a final rule entitled “Independent Contractor Status Under the Fair Labor Standards Act” with an effective date of March 8, 2021.  The new Biden administration’s DOL withdrew that rule on May 6, 2021.

The January rule seemed to be more permissive of IC classification than the prior fact sheet and used a five-factor economic realities test to determine an individual’s status as an employee or independent contractor.  These factors focused on whether the service provider was economically dependent on the potential employer for work.  However, two factors were designated as “core factors” that would have carried greater weight in the analysis.   Those core factors were (a) the nature and degree of control over the work and (b) the worker’s opportunity for profit or loss.   The January rule, had it remained in effect, would have recognized an independent contractor’s business independence, and could have allowed many service providers to continue working for themselves.

The May 2021 withdrawal (which is explained in a 3-column, 24-page document in the Federal Register [available here]), however, focuses on the potential improper misclassification of employees as ICs.  Identified concerns behind the decision to withdraw the prior rule include wanting to classify more workers as employees; concern that contractors were not being provided with health care or retirement benefits; and the inability for those classified as independent contractors to receive minimum wage, overtime pay, and other requirements of the FLSA.

The present DOL’s withdrawal of the January rule is likely laying groundwork for the currently pending PRO Act (which has already passed the House), which would result in nationwide implementation of the independent contractor factors currently being utilized in California.  That three-factor test, known as the ABC test, only permits independent contractor classification for those who meet all of the following criteria:

It is the second prong that can most usually prohibit an independent contractor relationship.  For example, where a business that sells widgets can hire a writer to write its blog, a newspaper could no longer hire freelance writers to write its articles – since that is what the paper does.

If the PRO Act becomes law, it would be clear that untold numbers of current ICs would be unable to continue to provide their services or run their businesses as they have been.

The federal DOL’s 2008 Fact Sheet has not been withdrawn or altered and may be the appropriate federal fallback for now.  Courts around the country continue to grapple with this issue, leaving an inconsistent landscape.  However, other states, such as New Jersey, are following California’s lead in implementing the much narrower independent contractor test so businesses should be mindful of local laws that could apply.

Business owners should not be using independent contractor status to avoid paying employees overtime wages or providing employee benefits.  That is the misclassification aspect of this issue and can lead to fines, fees and penalties for the business. However, under the proposed PRO Act, tougher nationwide classification laws will make it extremely difficult for both employers and independent contractors to maintain a mutually beneficial relationship.  These laws may have a major impact on the gig economy and will change the landscape for the use of ICs in many situations.

Companies with questions about the classifications of those who provide services for their business should carefully review the changing standards and rules both under federal law, and any applicable state law.

For more information on this topic, please reach out to the authors Devora Lindeman and Zev Singer, or your personal Greenwald Doherty contact.