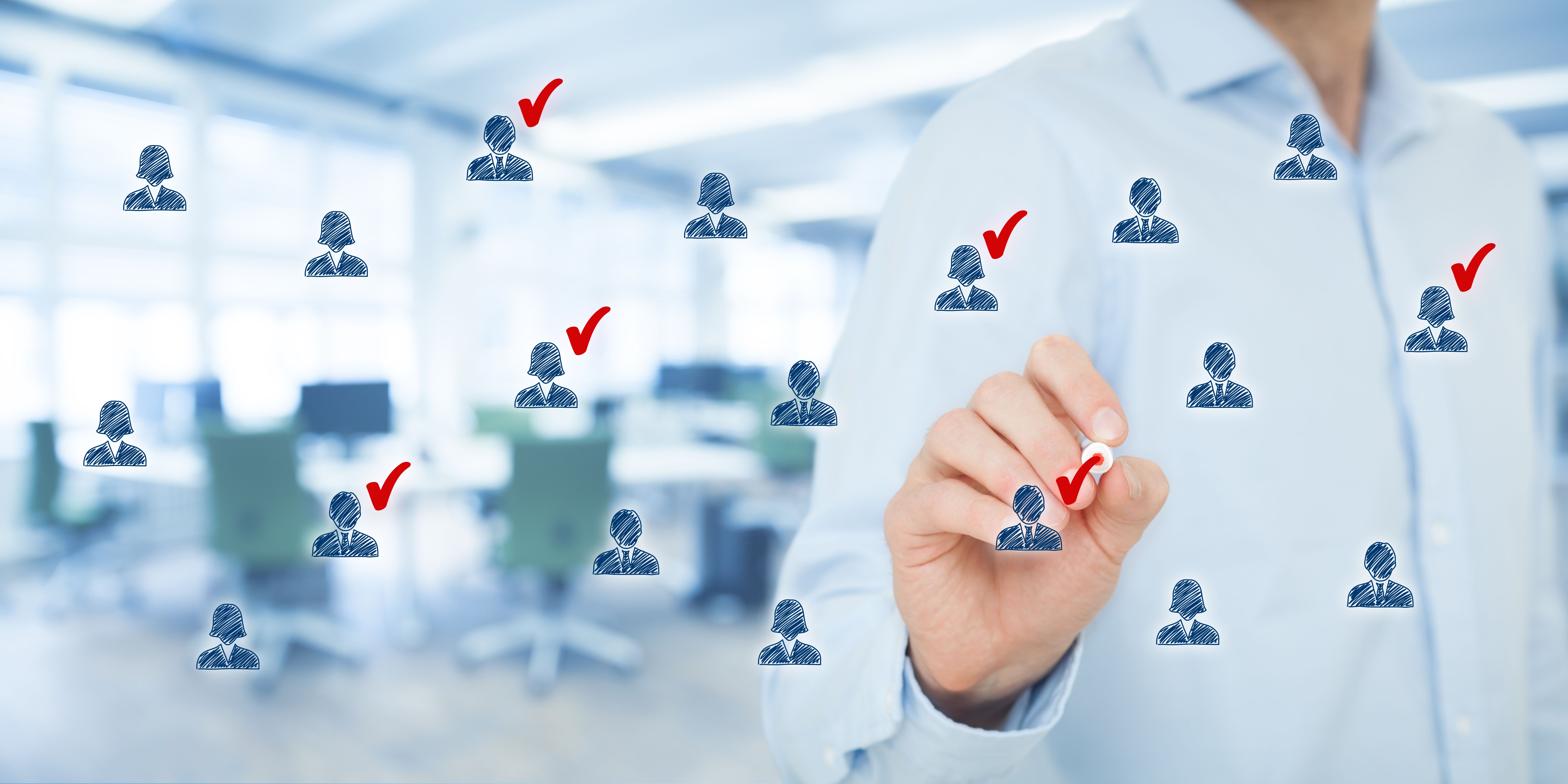 In June 2015, a California state agency ruled that Uber drivers are the company’s employees.  In September, a Florida state agency ruled that Uber drivers are independent contractors.  This area of the law can have different outcomes depending on the tests and factors each state applies to determine the difference.  Whether someone providing services for a company is one or the other depends on what the state law says – not what the company and the individual want.

There are many federal and state laws that impose costs and obligations on employers with respect to their employees which would not apply to independent contractors.  For example, minimum wage and overtime compensation provisions apply only to employees.  Laws and rules regarding employment benefits, payroll taxes, income tax withholding, unemployment insurance and workers’ compensation also apply to employees but not independent contractors.  Misclassifying workers comes at a high cost.  Companies who are found to have misclassified workers as independent contractors can face significant costs, including back wages, back taxes and legal fees, as well as fines and penalties.  Recent enforcement actions by the federal Department of Labor, in conjunction with the Internal Revenue Service and over a dozen states resulted in employers paying $79 million in back wages to over 100,000 workers in fiscal year 2014 alone.

There is no single test for determining whether a worker is an employee or independent contractor.  Nor will it matter if there is a written agreement between an employer and worker that designates the worker as an employee or independent contractor.  Rather, federal and state courts and agencies will examine, on a case by case basis, all aspects of the relationship between the worker and company. They will attempt to evaluate the reality of the situation and the nature of the relationship.

In guidelines issued in July 2015, the federal Department of Labor indicated that it considers most workers to be employees for the purposes of federal wage and hour laws.  While the guidelines are not necessarily binding on courts, the DOL can have a significant impact on employers through its enforcement actions.

Of course, the determination of who is an employee and who is an independent contractor may also vary from state to state.

Employers should take careful note of the federal Department of Labor’s guidelines, as well as applicable federal, state and local laws, before deciding to treat workers as independent contractors.