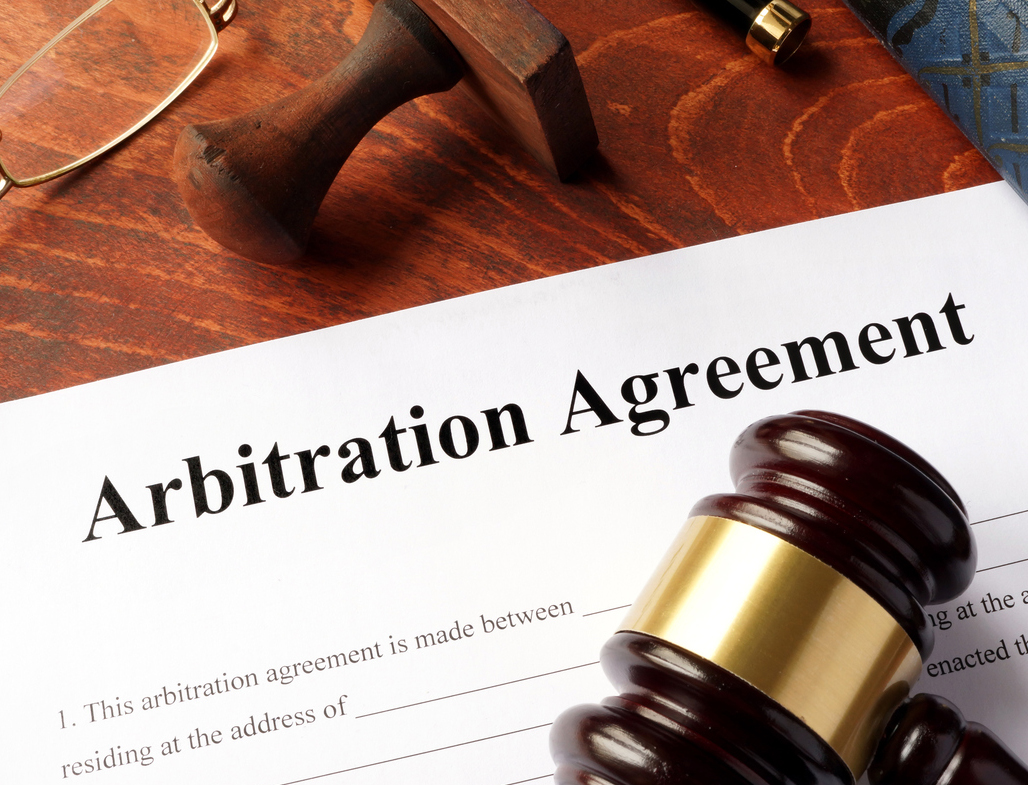 Mandatory arbitration agreements require employees to arbitrate any job-related claims before a neutral arbitrator, rather than pursue any employment-related claims they may have in court before a judge.

Mandatory arbitration agreements will most likely be legal under federal law as long as employers follow some basic rules.  For example, they must be clear and in writing and expressly state that the employee is waiving the right to a jury trial.  It should list the types of disputes that must be arbitrated.  And set forth the procedures the employee needs to follow to bring the arbitration, as well as address other important factors.

If arbitration is used as a way to take away employee rights by, for example, limiting the types of claims that could be brought or shortening the statutes of limitations or otherwise limiting rights employees would have in court, they may be found to be unlawful and a burden on the employee.  Your individual state may impose additional burdens to ensure arbitration is proper.

Whether a company should use an arbitration agreement, however, is going to depend on a number of factors that vary from company to company.  Some factors that favor arbitration include: (i) Expediency: Arbitrators can move the case quickly to hearings and are generally required to issue a decision quickly; (ii) Limited discovery:  There may be limits on the amount of information (discovery and depositions) that the parties can obtain before the hearings, which lowers expense; (iii) No juries:  Juries may be more sympathetic toward employees; (iv) Privacy:  Arbitrations are usually confidential; (v) Finality:  The law limits bases for appeal from an arbitration decision.

Some factors that weigh against using arbitration are:  (i) No dispositive motions:  Arbitrators are not likely to permit the types of motions that are permitted in court, which could result in the case being dismissed before trial; (ii) Limited discovery: (yes, both a pro and a con) The employer may not be able to obtain all available information before the hearing; (iii) No limit on evidence:  The arbitrators may consider evidence that could not have been presented in court; (iv) Cost:  Employers almost always pay the administrative costs of arbitration and the arbitrators’ fees and arbitrations are not necessarily less expensive than a court case, although it could be; (v) Finality.  The same laws that limit the ability of employees to appeal limit employers as well.

Each employer must weigh the pros and cons of mandatory arbitration agreements, preferably in consultation with attorneys, to determine whether or not they would benefit from such agreements.