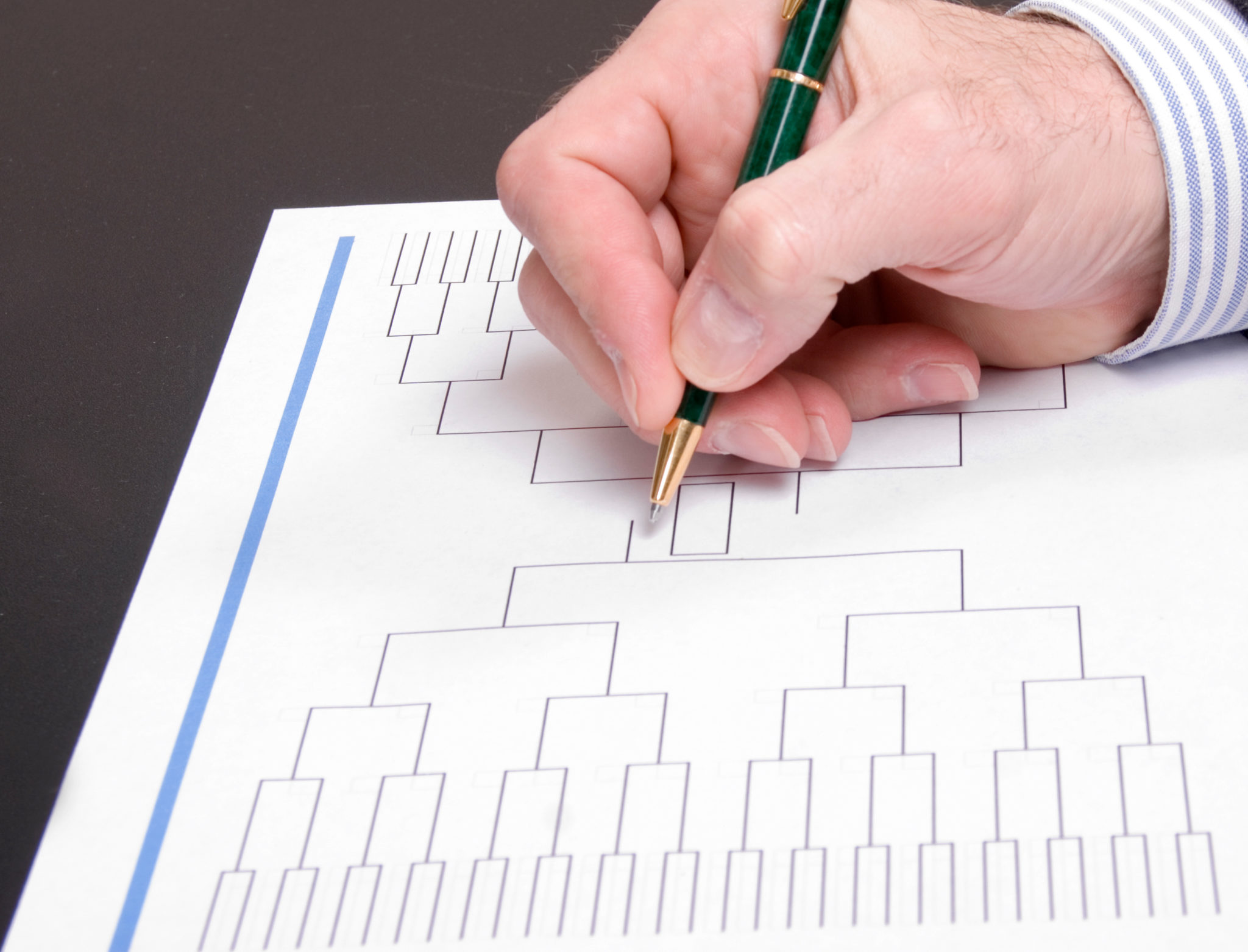 Are you worried about lost employee productivity during March Madness? You’re not alone. The tournament includes close to 70 college basketball games, many of which are broadcast during the day. According to Marketplace.org, “81 million workers are researching their brackets, watching games in the break room or streaming them on office PCs”, which will cost employers “about $2.1 billion paid to employees who are otherwise distracted and not doing their work.”

So should employers ban game watching and office pools?

It may be impossible to completely ban March Madness from the workplace. Employees with internet access can and will watch games on office computers, tablets or personal mobile devices, and even those without internet access may keep track of their brackets and participate in office pools. It may not even be the best course to ban March Madness from the office. For some employers, encouraging employees to watch games together during breaks or after work, or even wear team colors on certain days, may boost morale and build relationships and camaraderie among co-workers.

So what can employers do?

Enforce Policies on Use of Company Internet and Computers
When everyone at work is watching games on their computers and mobile devices, it can slow down a company’s network. Indeed, even the Defense Department warned its employees not to stream March Madness basketball games on Pentagon computers for this very reason. Employers should have in place policies that bar employees from using company equipment and internet access for personal reasons during working hours, and/or that limit personal use of computers, phones and the internet to breaks. Employers with such policies should remind employees that they are in force, even during March Madness.

Employers should have in place rules barring or limiting the use of personal listening devices in the workplace, such as rules requiring employees to use headphones, and policies requiring employees to keep personal cell phones on silent in the workplace. Employers should remind employees that these policies are in place during March Madness too, and that they should avoid noises and disruptions that could affect co-workers.

Gambling, betting and even office pools are illegal in some states. Employers in such states should have policies banning such activities in the workplace. Millions of employees are participating in office pools this week and many will be legal. However, employers should remind their employees that illegal gambling and betting are not permitted, even during March Madness, and are not condoned by the employer.
Make sure that you have these protections in place, and enjoy the season! Employers seeking to create or enforce any of the policies discussed above, or who have any questions regarding any applicable federal, state or local laws, should consult with counsel.