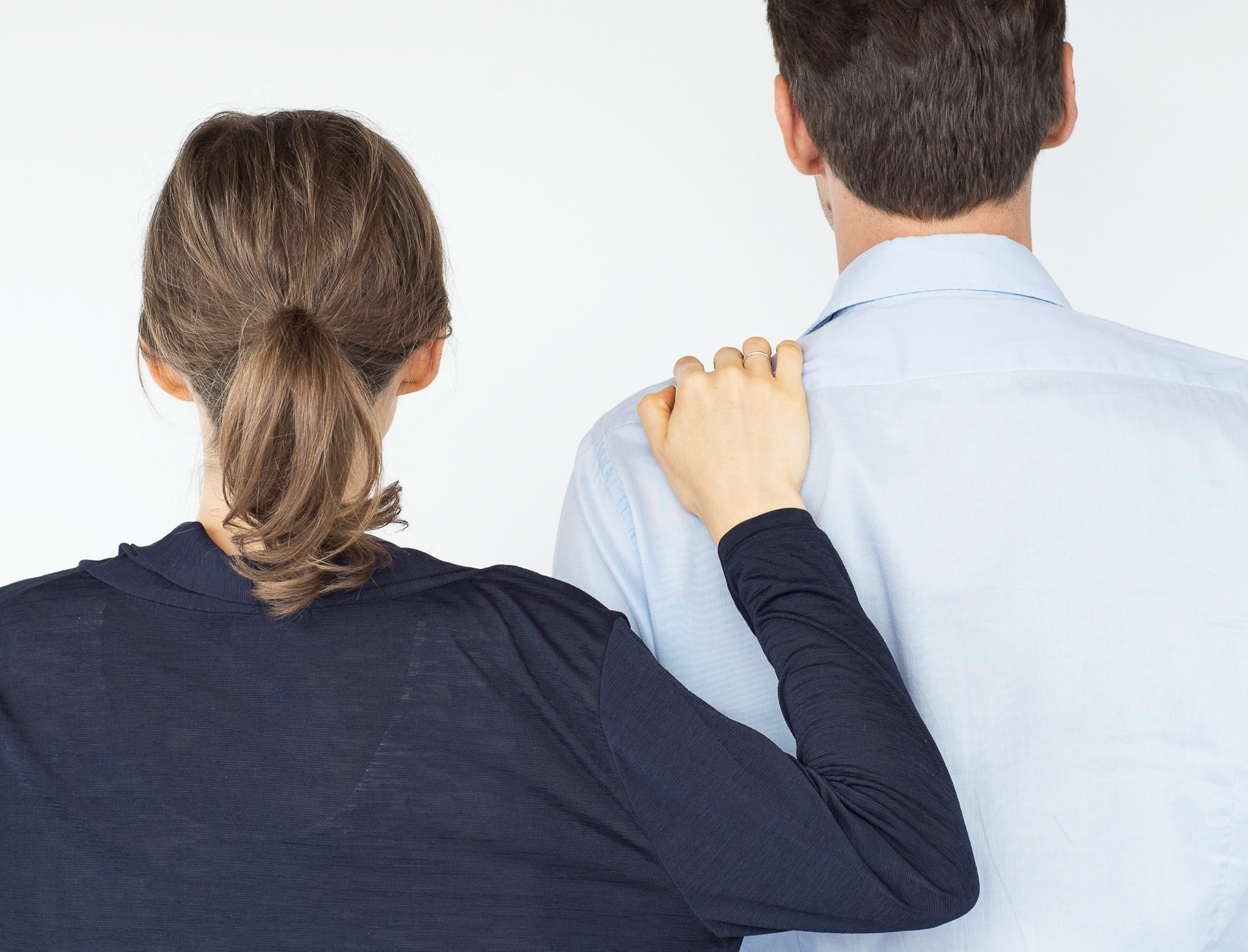 “Marital Status Discrimination” is not prohibited by federal discrimination law, Title VII of the Civil Rights Act of 1964, but about half of the states prohibit it.

“Marital Status Discrimination” prohibits employers from making employment decisions, such as who to hire, who to fire, who to promote, what salary to set etc., because of the individual’s literal marital status.  Although state law definitions vary, this generally would include making decisions based on whether the person is married, single, divorced, widowed, in a domestic partnership, or is the head of a household.

In the “olden days,” marital status discrimination took several forms including an unwillingness to hire divorced women because of the then-prevalent disapproval of divorce.  It also may have occurred in refusing to promote a single woman, but instead promoting a married man because he had a family to support and needed the money, where she (supposedly) did not.  Or, similarly, this type of discrimination was potentially evidenced by refusing to promote a married woman because she had a husband to support her.

State legislatures have recognized that basing employment decisions on factors outside the person’s qualifications for the job is improper and should be prohibited.  Employment decisions should be based on legitimate business factors including longevity on the job, experience, talent, leadership and communication skills, special training, and other factors related to a job.

State laws also vary widely in terms of the characteristics protected by the state’s discrimination laws.  Employers should consult with employment counsel for assistance drafting equal employment opportunity and harassment policies that conform with the laws applicable to their business.