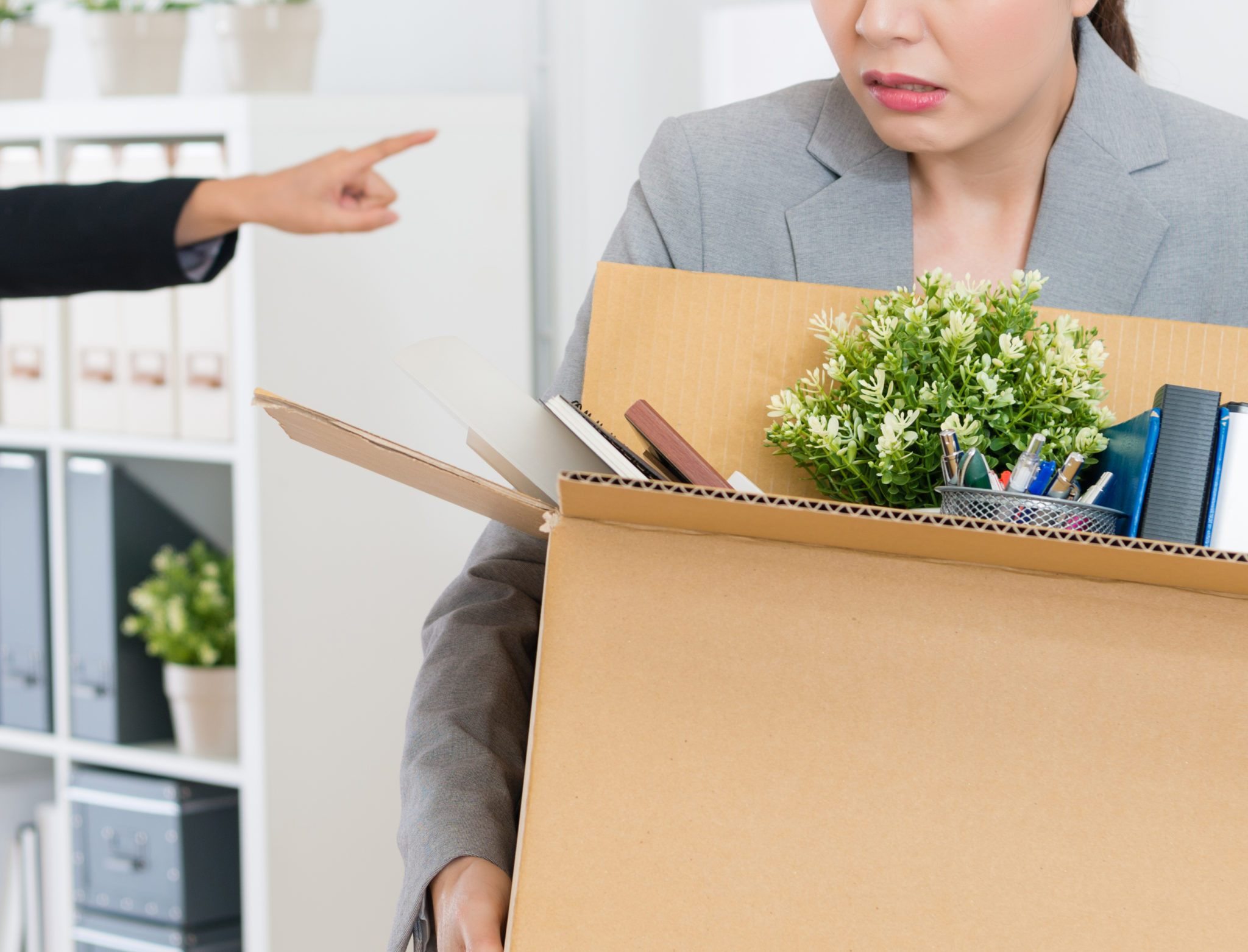 Sarah complained that a supervisor’s discriminatory statement made her uncomfortable.  The manager to whom she initially complained made additional inappropriate statements that made the matter worse.  By the time Sarah got to the senior executive who set matters right (including (after investigating) firing the initial supervisor because this had not been the first complaint against her, and disciplining the manager for utilizing poor judgement), Sarah was upset, belligerent, and bad-mouthing the company.

Prior to this incident, Sarah had been a decent employee, but had only been with the company about two months.  The senior executive did her best to further address Sarah’s concerns but it had been a long day.  She told Sarah they would speak again the following morning—but Sarah did not show up for work the next day.

It was at this point in the situation that the senior executive called us and the question was:  “Can I fire Sarah for job abandonment under our no call/no show policy?”

Despite the fact that the senior executive fired one person, and disciplined another after looking into Sarah’s complaint, she did not think that what had happened had been all that bad in terms of what Sarah had experienced.  Of course, harassment is in the eyes of the victim, to some extent, and Sarah was pretty upset by everything that had occurred.  The company had been looking to fire the initial supervisor, and this seemed like the right time.  But, to Sarah, it will look like the company agreed her complaint was valid so they let the initial supervisor go.

As we often counsel clients, this was a point to take a breath and a step back before taking precipitous action like firing Sarah.  To review, a new employee complained of harassment; it was investigated and while perhaps determined to be not “all that bad,” something happened to upset the employee and the company fired the alleged perpetrator who made the initial inappropriate comment and disciplined the second manager who did not properly handle the complaint that came his way.  And now they want to fire the complainant?

Taking that action could buy the company not only a claim by Sarah for the initial alleged harassment, but a claim for retaliation alleging wrongful termination:  they fired her on the heels of her having made a lawful complaint.

Even though it was Sarah who chose not to show up at work the next day, the prudent action is to contact her and find out why.  This is always a best practice when intending to let someone go under a “no call/no show” policy.  Perhaps she was sick or had a car accident or something else happened preventing her from calling.  This situation was already mishandled, and does not need the gasoline of a termination thrown on a potential fire.

Moreover, a clear communication to the alleged victim that he or she is welcome to return to work can both go a long way to defuse the situation and help avoid that retaliation claim.  Even if she still chooses not to return, the company should make it known that she is welcome to do so.

These situations can be tricky to navigate.  Experienced employment counsel can help you try to avoid the hidden landmines.