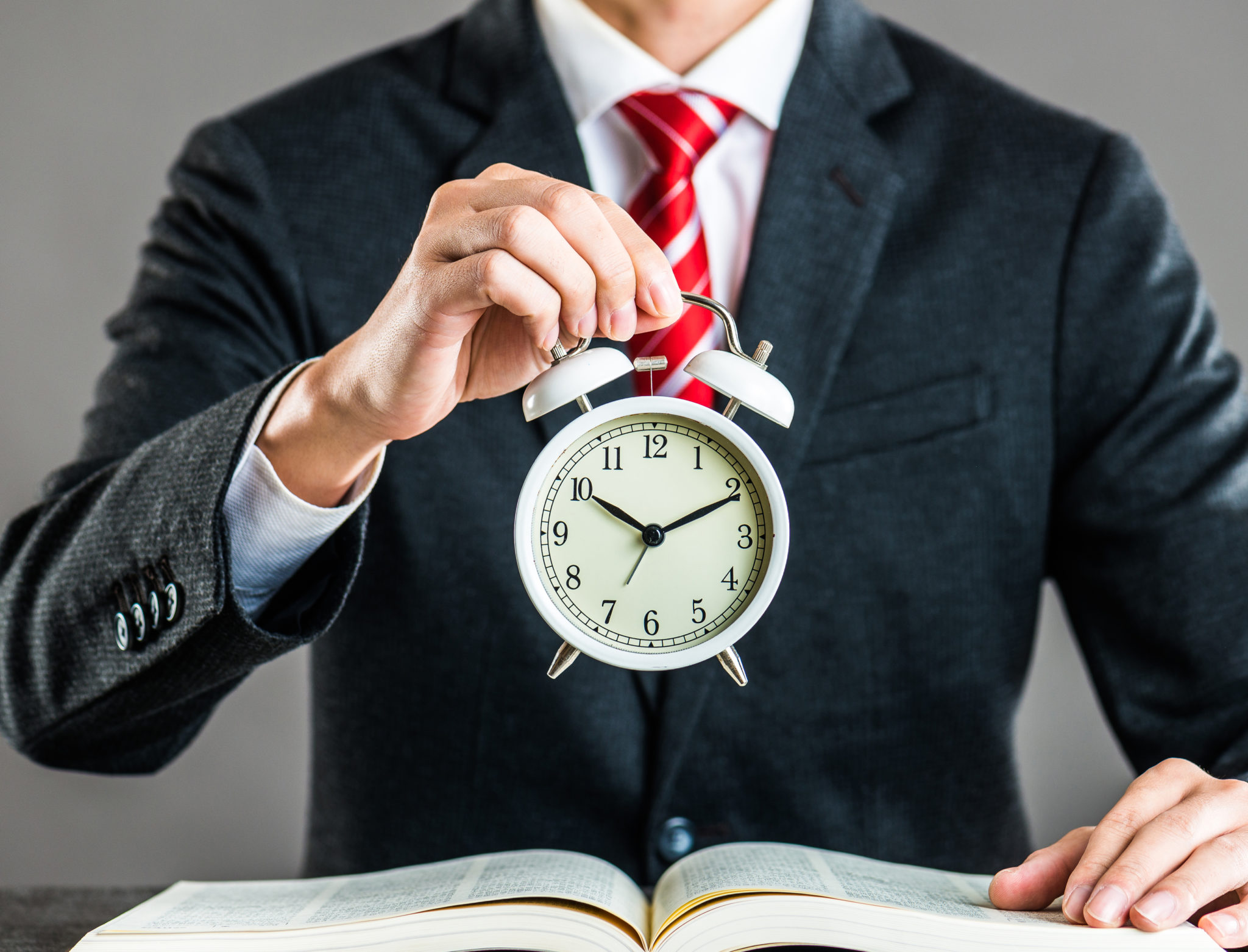 Employers can breathe easy because they will not have to deal with new overtime regulations – at least, not now.

Federal wage and hour law states that all employees are entitled to overtime wages, unless they fall under one (or more) of a myriad of exemptions from the law. To be exempt from overtime pay under what are called the “white collar exemptions,” (those applicable to office workers), two main requirements must be met:

The current salary threshold of $455.00/week or $23,660.00/year was set back in 2004. Last year, in 2016, the Department of Labor (“DOL”) proposed new regulations that would have raised that threshold to $913.00 per week (or $47,476.00/year). These proposals set employers scrambling, because millions of previously exempt employees were going to be entitled to overtime pay unless employers raised their salaries. In essence, the DOL gave these employees a pay raise if their employers did not want to pay overtime wages.

Law suits were filed to stop the new regulations from going into effect and recently, a Texas federal court ruled that the DOL overstepped its authority. The court found that by setting the salary threshold so high, the DOL “effectively eliminate” the duties requirement of the statute. The Judge stated that the agency “creates a final rule that makes overtime status depend predominately on a minimum salary level, thereby supplanting an analysis of an employee’s job duties. Because the final rule would exclude so many employees who perform exempt duties, the department fails to carry out Congress’s unambiguous intent.”

Wage and hour law suits can be costly to employers. Be sure you know both the state and federal wage and hour laws that apply to your employees so that you get this right.