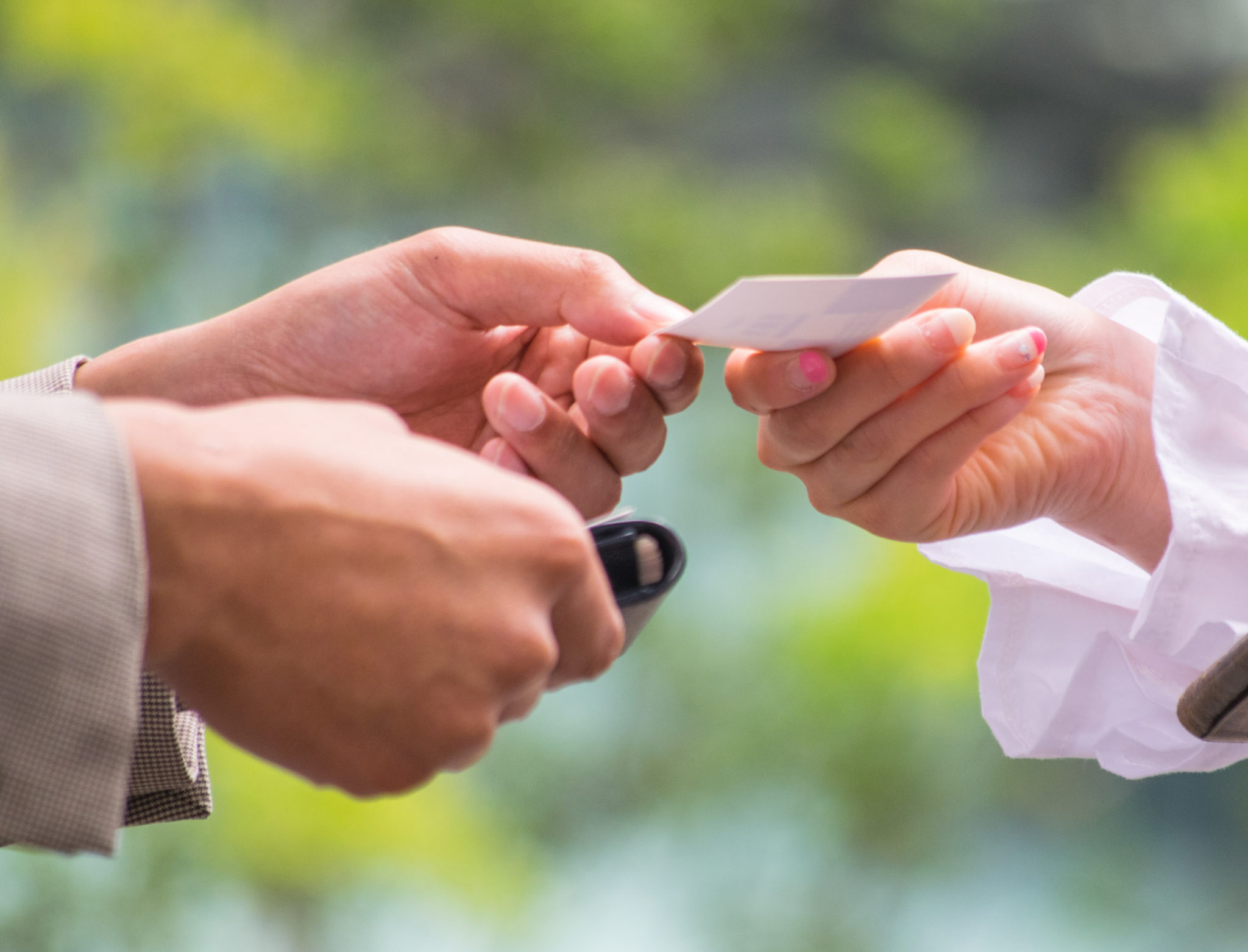 When you provide an individual with a business card that has your company name, the individual’s name, and a company job title, along with company contact information such as an e-mail address at the company’s domain, anyone receiving that card would likely presume that individual was a company employee. After all, the card says the person is the Director of Sales, or Business Development Manager or Accounts Coordinator. Who holds those positions but a company employee?

One factor that government agencies, such as the Department of Labor, use to determine whether a person providing services for a company is an employee or independent contractor is the amount of integration of the company’s business and the individual’s business. An independent contractor typically will have a business name and card for his or her own company, and will provide services from that business for several different clients.

If Sarah of Simple Spreadsheet provides bookkeeping services to a music store, one would expect her to have a business card that reads “Simple Spreadsheet, Sarah Weller, President.” On the other hand, if the music store gives her a business card that says “Trumpets and Bells, Sarah Weller, Bookkeeper,” but treats her as a 1099 contractor, that card, alone gives the impression that the Sarah is an employee of the music store, has no independent business identity, and that their businesses are fully integrated.

Federal and state agencies, such as the Department of Labor, will investigate a company that appears to have misclassified its employees as independent contractors. By classifying workers as independent contractors, employers may be attempting to avoid federal and state laws that apply only to employees (such as minimum wage and overtime compensation provisions), payroll taxes, unemployment insurance and employee benefits. If a federal or state agency finds that an employer misclassified a worker, it can impose significant costs, including back wages, back taxes and legal fees, as well as fines and penalties on the company. For these reasons, companies should take no actions to hold their contractors out as company employees.

Employers should consult with counsel regarding actions that can be taken to show that independent contractors are actually independent, and to best avoid any claims or charges that they have misclassified those who provide services for the company.