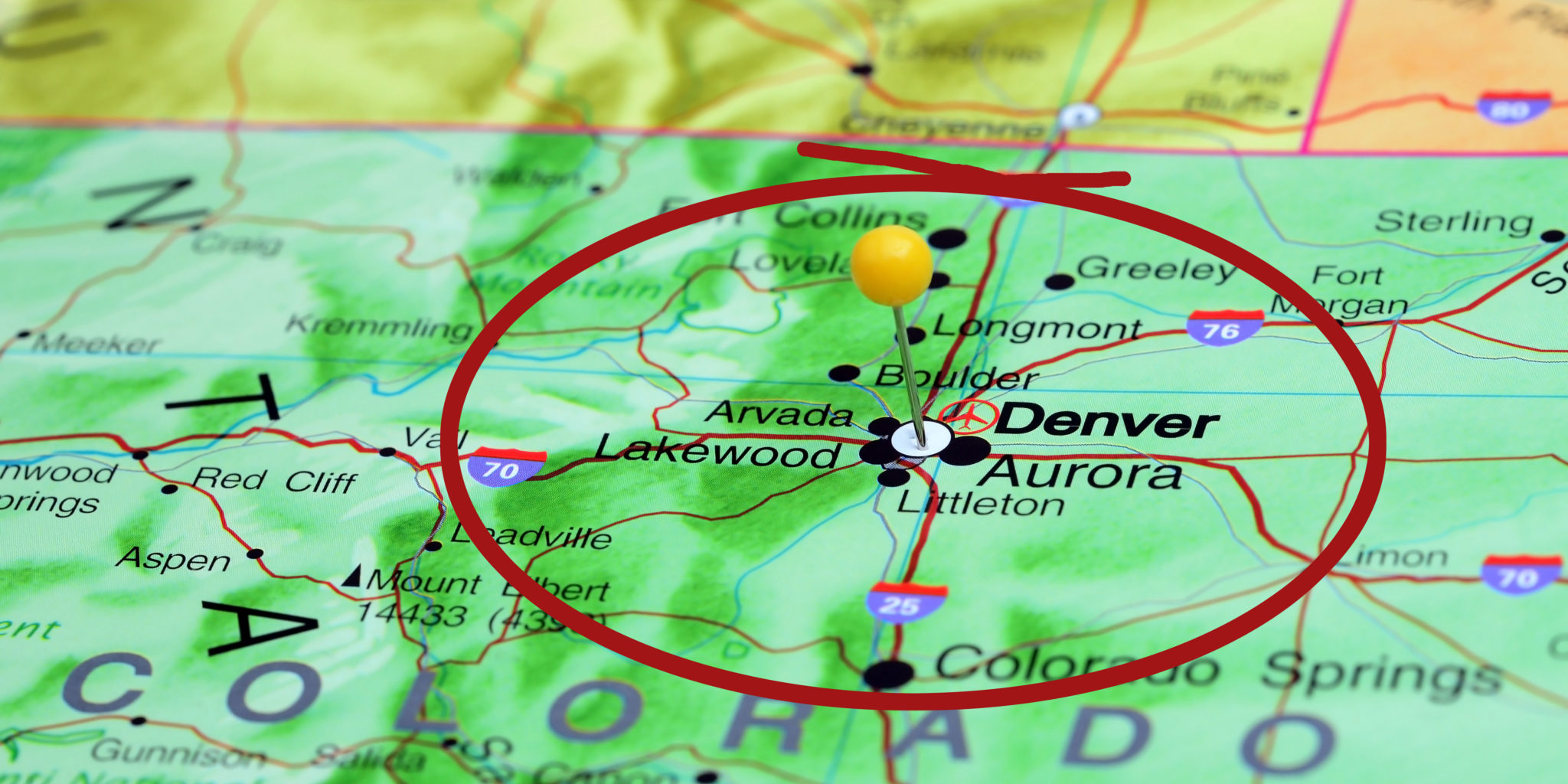 One of the factors considered in order for a non-competition agreement to be enforceable, is whether the geographic limitation in the agreement is “reasonable.”

Whether a geographic limitation in a non-compete agreement would be considered to be reasonable will depend on the specific circumstances of the situation, including what the company does and where its potential clients or customers are located, and the jobs of the employees involved and where they worked on behalf of that employer, as well as on the state where they are doing business.  There is no rule that necessarily defines a reasonable geographic limitation in terms of numbers of miles or borders, although that is certainly considered.  However, in general, a geographic limitation is likely to considered to be reasonable if it (i) is necessary to protect the employer’s business, such as protecting its customer relationships, but does not seek to protect the employer from all potential competition where it does (or might do) business; and (ii) does not severely limit the former employee from earning a livelihood in his or her vocation.

Courts are more likely to enforce narrow and specific geographic limitations than broad ones.  For example, restrictions that identify specific states, or specific counties or other areas within a state, in which the former employee cannot compete or cannot solicit customers, are often upheld, especially if the restricted area was the former employee’s prior territory.