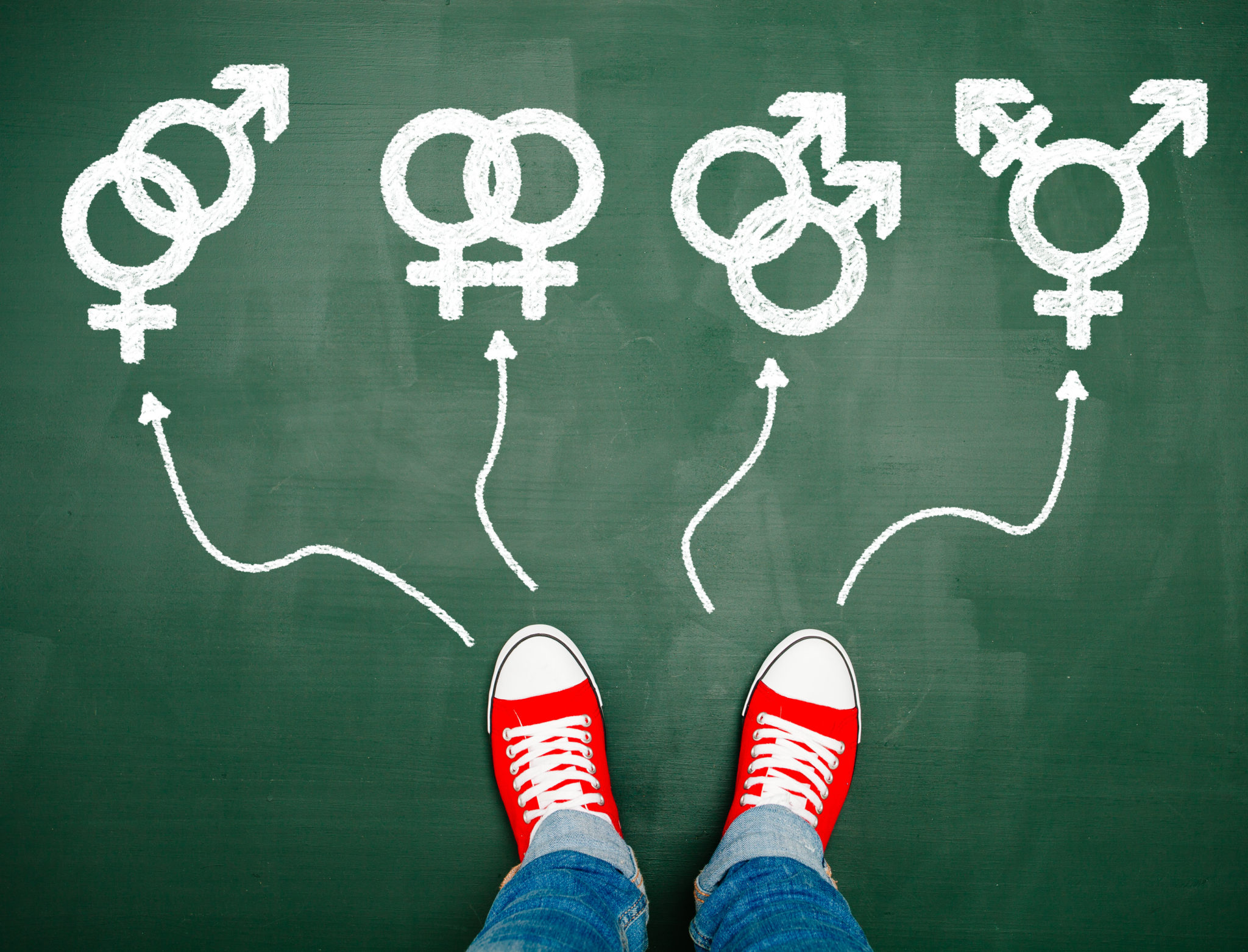 May an employer discriminate against an employee based on the employee’s sexual orientation?

In a number of states, including California, New Jersey, New York, and Vermont, the answer is no.  Additionally, certain cities, such as New York City, have laws expressly prohibit employers from discriminating against employees based on sexual orientation.

What if the employer is located in a state or municipality that does not expressly prohibit employers from discriminating against employees based on sexual orientation?

In early 2017, one federal court followed previous decisions and decided that no, Title VII does not include sexual orientation.  That court, the US Court of Appeals for the Eleventh Circuit, issued its ruling in the case of Jameka K. Evans v. Georgia Regional Hospital.  The Eleventh Circuit court has jurisdiction over Alabama, Florida and Georgia.  So, for now, employers in those states are not prohibited by federal law from discriminating on the basis of sexual orientation (although it is generally prudent to make business decisions for business reasons in any event).  Additionally, employers in those states may have obligations under state or local law that prohibits such discrimination.

Approximately one month later, another federal court became the first one to decided that yes, Title VII does prohibit discrimination on the basis of sexual orientation.  That court, the US Court of Appeals for the Seventh Circuit, issued a ruling in the case of Kimberly Hively v. Ivy Tech Community College of Indiana.  The Seventh Circuit court has jurisdiction over Illinois, Indiana and Wisconsin.  So, for now, employers with 15 or more employees in those states may not discriminate on the basis of sexual orientation, even if state law does not protect it.

Employers in all states should note that, without regard to what the local federal court has ruled, the Equal Employment Opportunity Commission (the EEOC) (which is the first stop for an employee with a Title VII discrimination claim), interprets Title VII to include discrimination on the basis of sexual orientation. Thus, the EEOC may process such a claim without regard to geographic location.

Employers should consult with counsel regarding employment discrimination and harassment policies and practices that best address the needs of the company while complying with federal, state and local laws applicable to the company’s place of business.