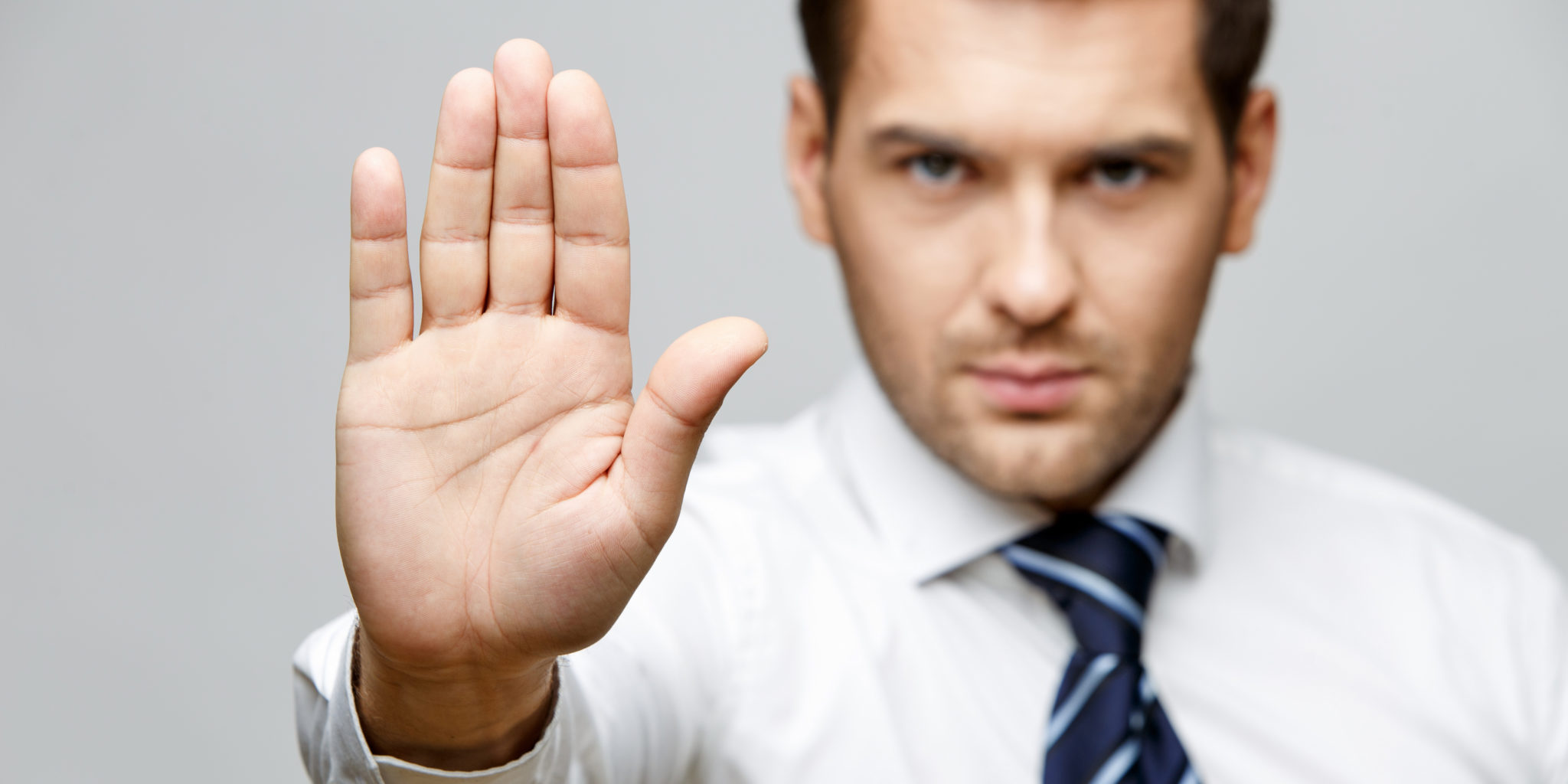 Businesses today survive or fail based on their ability to develop innovative products and business ideas – often referred to as a company’s proprietary information or trade secrets.  Increasingly, these trade secrets are a company’s most valued assets.  Unfortunately, many businesses fail to secure their trade secrets against their biggest threat, their own employees.

Disloyal or disgruntled employees are increasingly profiting from their employer’s trade secrets on the open market – whether by directly selling trade secrets, or by increasing the employees’ worth to a competitor.  The electronic age has made such activity substantially easier for employees, and much more difficult for employers to initially detect.  What steps can employers take to avoid this nightmare? This article will describe the methods available so business owners can protect their valuable trade secrets and proprietary information.

The primary method available for employers in this scenario is preventive – avoiding the problem from the outset.  Employers should have their practices audited to ensure that they effectively protect their trade secrets in at least the following two ways:

Establish And Enforce Effective but Legal Security Policies. It is a necessity for companies to restrict the dissemination of, and access to, trade secrets, as well as implement proper monitoring devices to prevent theft.  The key, however, is to do this, without violating laws that may protect an employees’ privacy rights in these areas.  For example, employers’ ability to track certain communications, or monitor employees’ activity on company computers, may need to be specifically set forth in its policies and/or consented to by its employees, to avoid violation of certain privacy laws.

Other practices can also increase an employer’s ability to protect its assets.  One is legally maintaining tight control over access to a business’s premises and what leaves its premises.  Similarly, proper termination procedures when employees are let go can reduce an employer’s risk of employee theft of its secrets.  Finally, once security policies are enacted the appropriate personnel need to be trained on how to implement and enforce them without exposing the company to liability.

Protect Your Assets With Agreements. In addition to adjusting one’s practices, formal legal protections should also be employed.  Contracts in which employees agree to protect their employer’s business, for example non-compete or confidentiality agreements, are a necessity for companies that are trying to protect trade secrets.  Properly drafted, these contracts can stop your employees and your competitors in their tracks, as well as make them pay for their theft.

Such agreements are becoming more enforceable, but usually only if they are properly tailored and designed specifically to the employee involved and your business.  Boilerplate agreements will generally not be enforced.  For example, business owners should wisely choose those employees that are bound by non-compete agreements (restricting competition with a company after employment ends).  There are strict conditions on the enforceability of such agreements.  Overuse or improper drafting of these agreements can render them unenforceable against any employees.

On the other hand, confidentiality agreements (those protecting trade secrets and other information) should be much more widely used.  Similarly, non-solicitation agreements (protecting contact with your customers or employees), can be a very effective tool to deal with employees who obtain sensitive information about your customers.

It truly pays to take these issues seriously and prepare in advance.  Every day a company delays, it is inviting its competitors in its back door without the ability to take proper recourse.