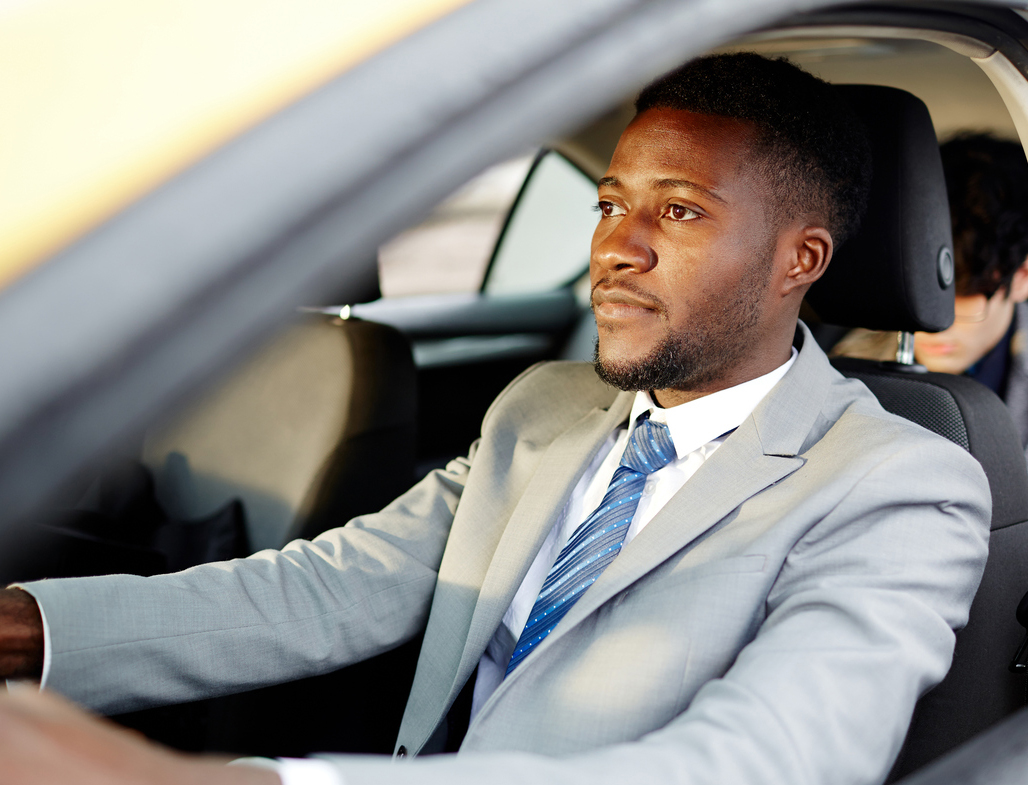 Most HR Managers know that non-exempt employees in the U.S. who work over 40 hours in one workweek must be paid time-and-one-half their regular hourly rate for all hours worked over 40.  That’s the familiar overtime pay formula applied to employees whose duties and responsibilities mandate that the employee receive overtime pay.  However, employees are forever trying to argue that time outside their working hours should be counted as working time because, after all, the employee was “working.”  The more hours counted as working time, the more likely the employee will stretch their hours to reach over 40.  Thus, we get the donning (putting on) and doffing (taking off) regulations that apply to safety or other protective gear, or the host of legal cases about other “preliminary” and “postliminary” actions done before and after an employee’s usual working time.

Some creative employees have tried to argue that since they are thinking about work while commuting, their commute must be counted as working time.  Actually – probably not.

The law in the U.S. does not generally require employers to compensate employees for “normal travel time” between their home and their first normal work site.  This “normal commute” only includes travel from home to the employee’s first usual “stop” of the day, whether that stop is the employer’s office, or a client location within an expected geographic area.  Any travel between client sites, or to and from the office and client sites, during the work day is compensable working time.  The same may be the case for extended travel during a commute to a distant site that is not within the employee’s usual normal travel time—or extended travel at the end of the work day from a distant site, to the employee’s home.

Non-exempt employees are required to be compensated for activities during the commute that are indeed “work” such as extended client phone calls or phone conferences with the boss (keeping in mind all the issues raised when employees use cell phones for work purposes when driving, leading some companies to prohibit such activities).  But just thinking about work during a commute does not generally turn the commuting time into working time.  An employee may successfully argue this point, however, if the employee’s job includes a strategizing or analyzing component for which the employee would be paid for “thinking” while sitting at a desk, and that task could legitimately be performed behind the wheel (i.e., the employee need not be viewing documents or plans while “strategizing” nor need to take notes).  For example, if an employee could strategize a solution to a customer problem while driving, and legitimately be performing a service for the customer while doing so, it is possible that the employee may be able to argue that the time should be compensable working time. The employee would likely have a number of challenges to overcome to demonstrate that the time was for the benefit of the employer for which the employee was due compensation, but a clever plaintiff’s lawyer may be willing to take on that challenge.  It could pose an interesting situation in which the arguments that indicate the time was working time may be the very arguments that demonstrate that the job should be classified as exempt and not eligible for overtime pay in any case.

Any phone calls or other work performed during a driving commute, however, must not be what is called “de minimus”—meaning that in order for the actions to be considered to be “work” the amount of time spent “working” must be more than negligible.  A quick phone call to an employer during a drive from home to work would probably be considered de minimus and thus not compensable, as would the sudden realization of a potential solution to a customer problem that was not preceded by active analysis to arrive at that result.