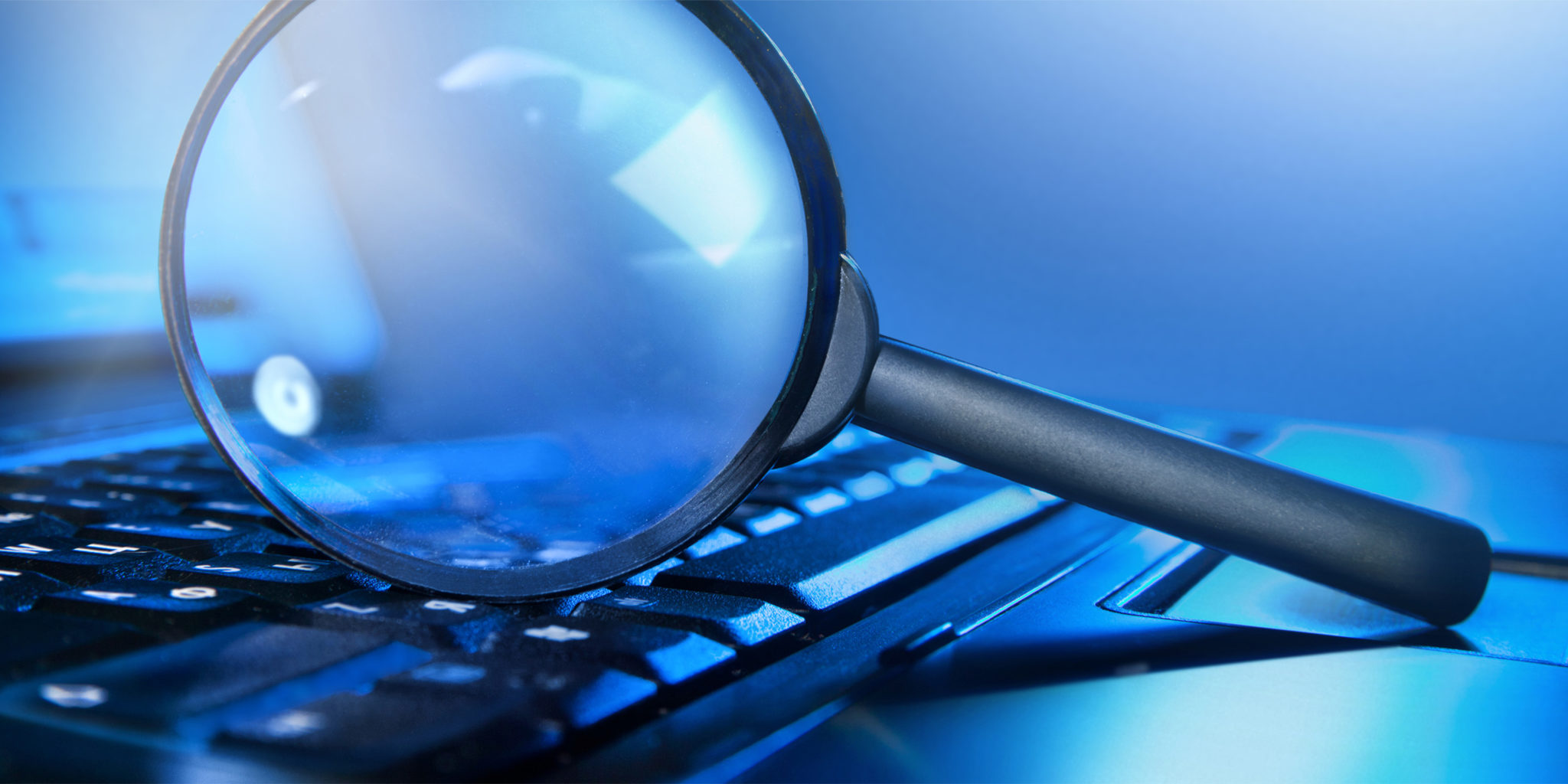 Samantha tells her supervisor, Judith, that she has been being harassed by the VP of Sales for the last six months and Samantha wants it to stop.  Judith thought they were dating and is tempted to brush off Samantha’s complaints—but doing so could put the company at risk for a lawsuit.

Once an employer has notice an employee believes he or she is being subjected to discrimination or harassment, it has a duty to investigate.  In fact, if there is any evidence of discrimination or sexual misconduct even if an employee has not actually complained, the company does not have the luxury of waiting for an “official” complaint.  An investigation should be undertaken.  Here are some tips to conduct that investigation:

Employers are required under both state and federal law to conduct prompt and thorough investigations of employee discrimination and harassment complaints. Doing so can help provide defenses in any later litigation—or potentially avoid one in the first place when handled properly.