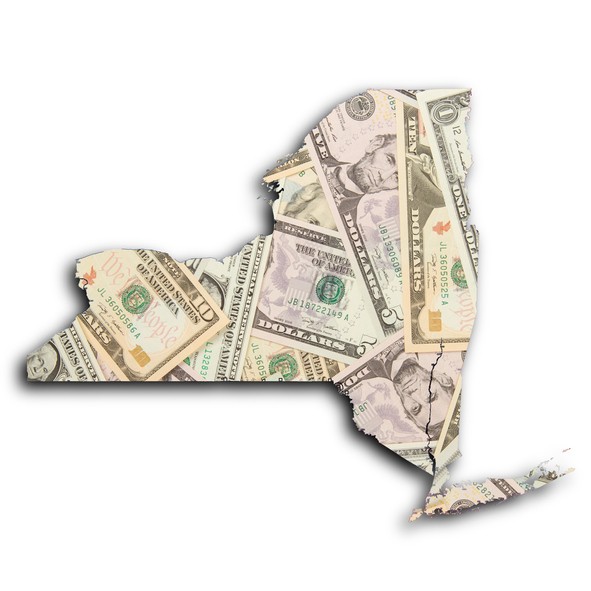 New York State minimum wage rates and the weekly amount that salaried (exempt from overtime) employees need to be paid has been changing annually in December for a number of years now.  This year is no exception.

Employers should continuously monitor their employee wage payment obligations, including minimum wage and overtime eligibility, as these change frequently.  The consequences of paying employees improperly can be severe, including the possibility of a Department of Labor audit or even a private lawsuit that results in significant damages.

These changes are explained in more detail below.

However, the gradual phase-in of the $15.00-per-hour minimum wage continues in the rest of New York State and will increase again on December 31, 2022.  At that time, employers with employees working in all counties outside New York City, Westchester, and Long Island, must pay minimum wage employees at least $14.20 per hour, up from the current rate of $13.20 per hour.

A table outlining the history of minimum wage increases in New York, and information to determine how much employees must be paid depending on location and employer size, can be found on the Department of Labor’s website.

The Department of Labor has also proposed a regulation that would increase the salary threshold for many exempt employees in Upstate New York.

As a general rule, employees are entitled to be paid an overtime premium for all hours worked over 40 in a given week. Certain categories of employees, however, are exempt from this general requirement based on their responsibilities, including (among others) executive employees and administrative employees. Employers relying on such exemptions must not only show that the employee’s responsibilities meet the statutory criteria but must also pay the exempt employee a minimum salary that remains generally the same each week regardless of the number of hours worked.

This minimum salary threshold for executive and administrative employees, like the minimum wage, has increased each year in New York since 2016. In keeping with this trend, the New York Department of Labor recently proposed a regulation which, if adopted, will become effective on December 31, 2022 and will increase the minimum salary threshold for exempt executive and administrative employees in Upstate New York from the current rate of $990.00 per week to $1,064.00 a week (or $55,328.00 per year). The proposed regulation, which has not yet been adopted, does not increase the current salary threshold of $1,125.00 per week (or $58,500.00 per year) currently required in New York City, Long Island, and Westchester.

It is important to note that New York’s salary threshold currently is higher than the federal requirement, which is $684.00/week. The higher threshold needs to be paid for NY administrative and executive employees to satisfy the requirements to be exempt from overtime wages.

If your company has employees in multiple locations, be mindful to check whether your wage payment obligations are changing.

Staying abreast of these changing requirements can be a challenge, especially for multi-jurisdictional employers. However, it is imperative that employers monitor all developments in the wage and hour rules applicable to their employees, as the consequences of failing to do so can be severe.

For more information about these or other employment law topics, please contact the authors Kevin Doherty, Devora Lindeman and George Vallas, or your personal Greenwald Doherty attorney contact.