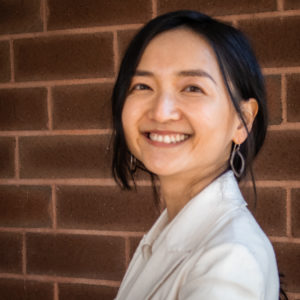 Ms. Liu has extensive experience in a wide variety of employment and labor matters, including litigation of wage and hour, discrimination and retaliation claims in both state and federal courts.

Before joining Greenwald Doherty, Ms. Liu worked at an employment boutique firm where she represented employees and employers in labor and employment litigation and alternative dispute resolution, such as mediation and arbitration. Ms. Liu has served as lead counsel in both bench and jury trials and maintains a strong track record of securing favorable outcomes for her clients.

Ms. Liu also advises employers on their rights and obligations under local, state, and federal employment related laws and regulations; counsels clients on minimizing legal risk and exposure on labor and employment matters, and has provided guidance on topics such as personnel policies, FMLA, wage and hour matters, employee misconduct, and employment terminations.